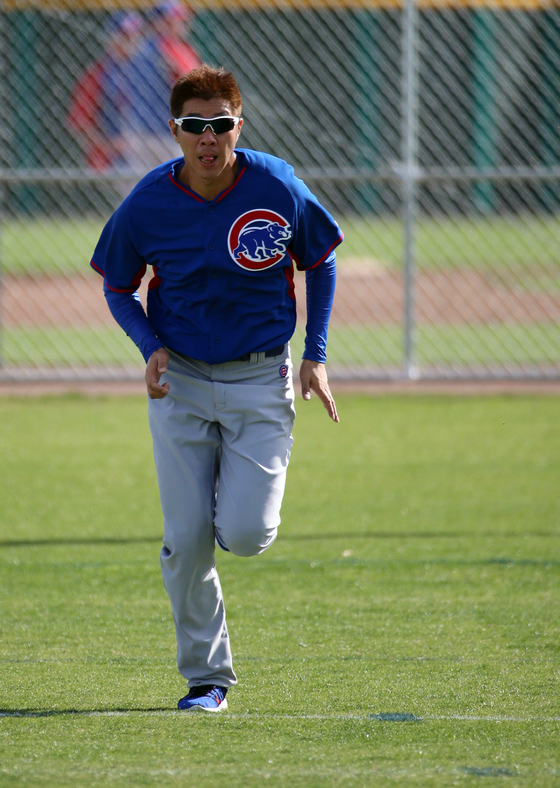 Lim Chang-yong, a former player for the Chicago Cubs, was among 6,965 people and companies named and shamed by the National Tax Service (NTS) for owing the government a large sum and being a repeat tax offender.

According to the NTS on Sunday, the total amount owed by the 6,965 people and companies amounts to 4.8 trillion won ($4.4 billion).

The number of people and companies on the list is 127 more than last year's list, although the amount of taxes owed was 587 billion won less, or a 10.9 percent drop.

To get on the list, you had to owe the government 200 million won or more for a year or longer.

The individual who owed the government the most was Lee Seong-rok. The 44 year-old gambler owes the government 117.6 billion won in value-added taxes.

Hawon Pharm made the top of the corporate deadbeat list for owing the government 26 billion won.

The tax agency also disclosed the names of 79 organizations including charity organizations, churches and Buddhist temples that falsified donation receipts or failed to properly account for them.