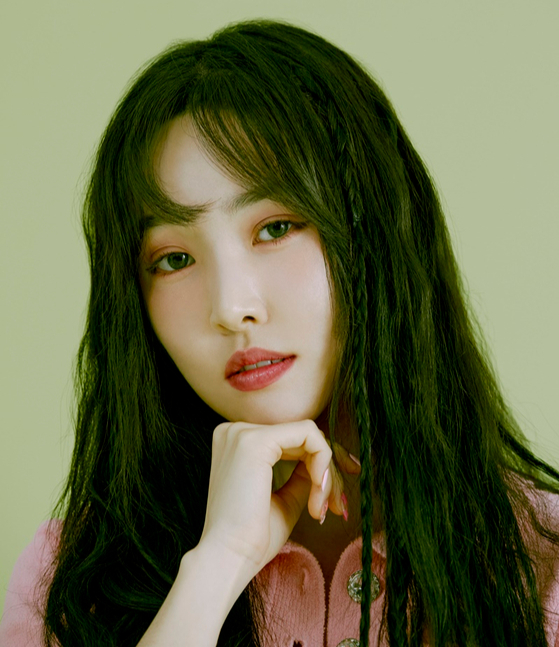 
Yuju of K-pop girl group GFriend will be dropping a single for the soundtrack of new TV drama series “True Beauty” at 6 p.m. Thursday.

According to CJ ENM, a track Yuju participated in for “True Beauty” is a remake of hit '70s Irish pop song “I'm in The Mood for Dancing” by The Nolans.

The Korean remake of the song, sung by Yuju, according to CJ ENM, has a dance beat and includes more instruments and digital sounds.