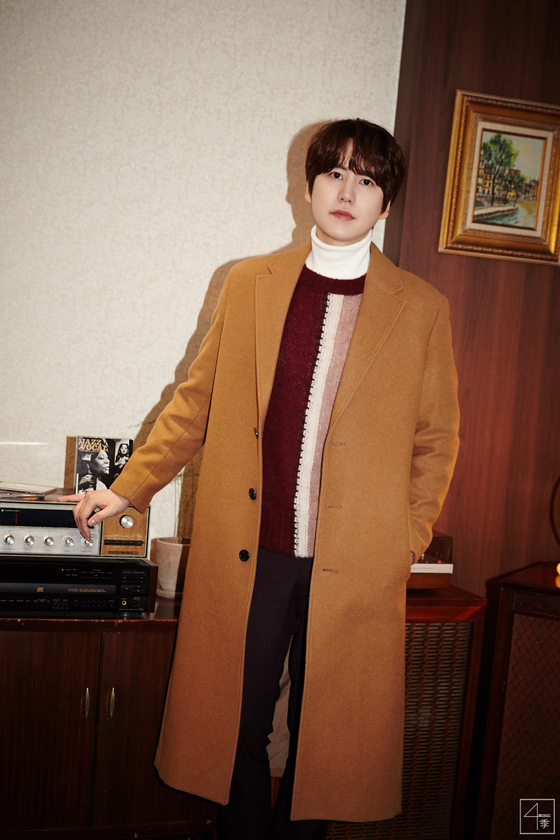 Singer Kyuhyun, who is also a member of Super Junior, is releasing a solo digital single on Jan. 26. [SJ LABEL]


Super Junior member Kyuhyun will release a solo digital single on Jan. 26. The new song titled “Moving On” will drop at 6 p.m. through a variety of music channels.

The new song is part of his “2021 Project: Season,” with which he aims to release one song every season. This is the third release as part of the project following “Dreaming” in July and “Daystar” in October.

The upcoming single is a remake of singer-songwriter Hong Seok-min's song, originally released in 2015. Kyuhyun's upcoming single will have the same Korean title as the original. Hong has previously worked with Kyuhyun on solo tracks such as “Aewol-ri” and “Dreaming.”