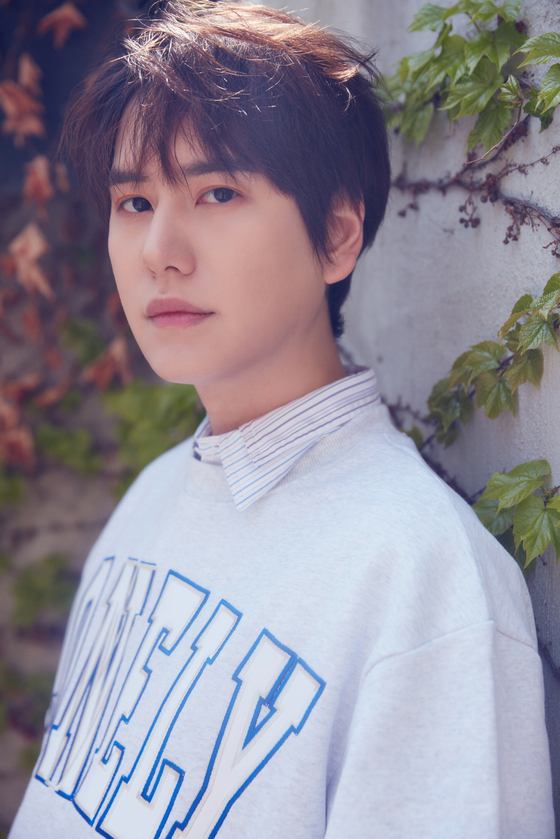 
Kyuhyun of boy band Super Junior will drop his solo track “Coffee” on Tuesday at 6 p.m., according to his agency Label SJ.

“Coffee” is a ballad for springtime, with lyrics comparing a man’s emotions to a cup of coffee that's gone cold.

Kenzie, the composer and lyricist behind Kyuhyun’s other hits “At Gwanghwamun” (2014) and “A Million Pieces” (2015) also wrote “Coffee.”

“Coffee” is the final part of Kyuhyun’s “Project: Season,” which saw him release a song for every season.

Kyuhyun launched the project last summer, releasing “Dreaming” (2020) for summer, “Daystar’ for fall and “Moving On” for winter.

The singer debuted in 2006 as a member of Super Junior and started his solo career on the side in 2014 with his song "At Gwanghwamun."