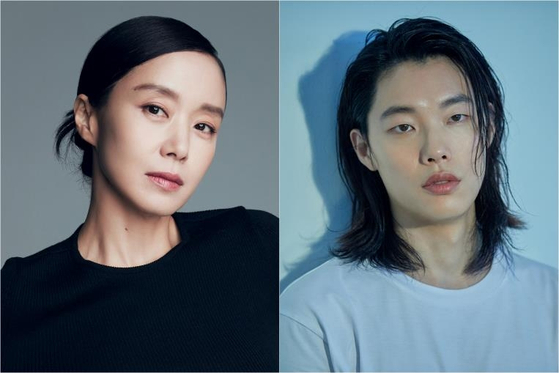 
Jeon Do-yeon and Ryu Joon-yeol will take lead roles in the JTBC drama series “Disqualified as a Human,” scheduled to air in the latter half of the year.

The series is about people living mundane lives who worry about being worthless to society.

Jeon will portray Boo-jung, a woman who feels she has achieved nothing, and Ryu will play Kang-jae, who watches his youth slip away. The story will focus on how the duo empathize with one another and start to heal.

The series is Heo’s first credit as a television producer.

“I’m so grateful and excited by the fact that I will be working with such two [outstanding] actors in my first drama series,” Heo said in a statement released by JTBC. “I will try to warmly convey the story of the lonely lives of Boo-jung and Kang-jae.”