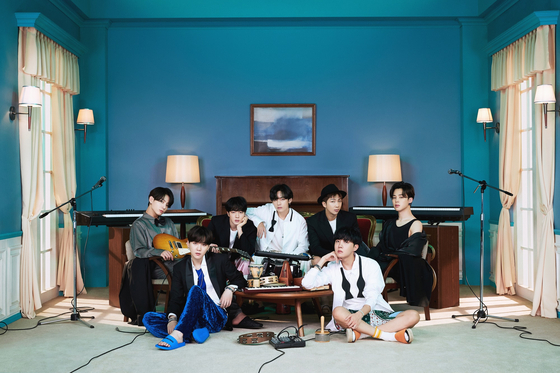 
Big Hit Entertainment is releasing a new edition of BTS’s album “BE” next month, according to the band's agency Monday.

The new edition of "BE," which was originally released last November, will be titled "Essential Edition" and is set to drop on Feb. 19.

"Essential Edition" celebrates the band's achievement of reaching No. 1 on Billboard’s Hot 100 singles chart with its single "Dynamite," a first for any Korean song, as well as being nominated for a 2021 Grammy Award. It is also to thank fans all around the world that have stuck with the band on its historical journey.

The agency said each of the members have contributed to the overall production of the album, ranging from writing lyrics and composing to deciding on concepts for photos and the cover.

"Essential Edition" will have a total eight songs, the same as the version released in November.