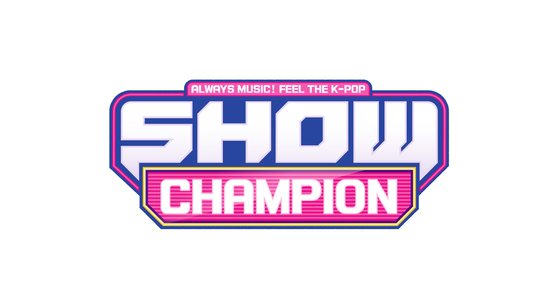 Today's live broadcast of MBC Plus's ″Show Campion″ has been canceled. [MBC PLUS]


MBC Plus announced that it will cancel today’s live broadcast of its music show, “Show Champion,” which was set to air at 6 p.m., after an employee from an outsourced production company came into close contact with a confirmed coronavirus patient.

After becoming aware of the information, MBC Plus said it immediately stopped the pre-recording to prevent the spread of the virus. Along with the employee from the outsourced production company, all staff members who came into contact with the person left the set to undergo testing.

They should get their results by tomorrow.

K-pop acts including (G)I-DLE, AB6IX, Cravity and Cherry Bullet were set to appear on today’s show.

‘No-showing’ you care for Ukraine