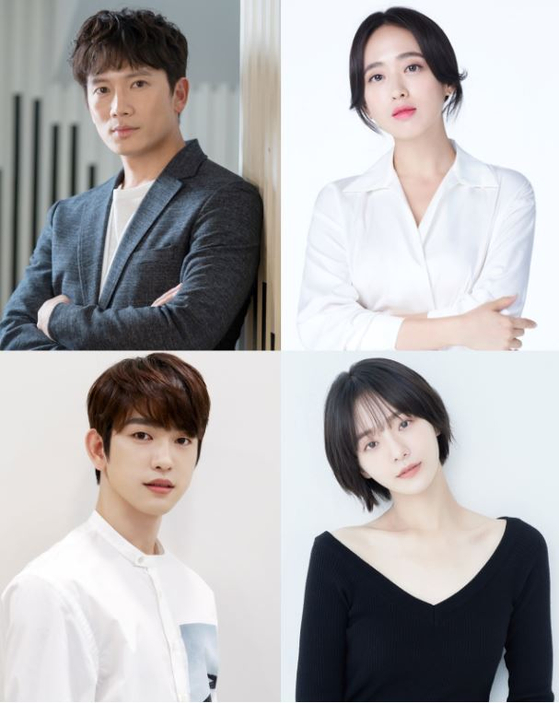 According to tvN, “Devil Judge,” is a “live courtroom show” that attempts to show what justice is. Ji Sung plays the main character Kang Yo-han, who is the head trial judge and has earned the nickname “devil judge” for his ruthlessness and show-no-mercy approach in the courtroom.

Kim will play Jung Sun-ah, the greatest rival of Judge Kang Yo-han and also the executive director of a corporate social responsibility foundation. She is closely connected to many powerful figures who can make important decisions that impact the nation.

GOT7’s Jinyoung will play Kim Ga-on, an associate trial judge who continues to live with hope that justice can bring about a change. Ga-on lost his parents as a young boy and had a rough childhood but succeeded to become a judge, but he struggles working with Judge Kang.

Park will play Yoon Soo-hyun, a police detective in a regional investigation unit who is trying to expose Judge Kang. She and Ga-on have been friends since childhood and grew up like siblings.

“Devil Judge” will be written by Moon Yoo-suk, who wrote the screenplay for the hit courtroom drama “Miss Hammurabi” (2018). It is scheduled to premiere sometime in the second half of 2021.