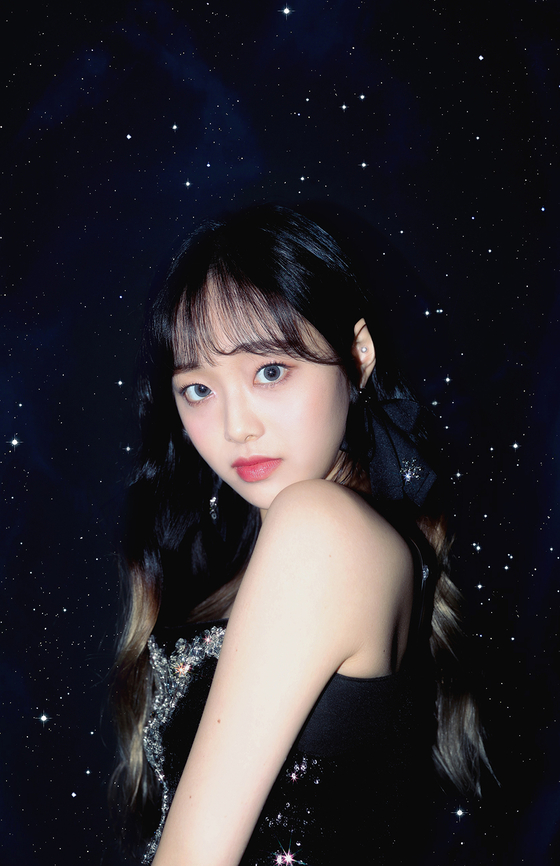 
Chuu from girl group Loona and Hyunjin from boy band Stray Kids are the latest celebrities to face accusations of bullying by their former classmates.

An anonymous netizen who claimed to have attended the same middle school as Chuu wrote online that the girl group member would ostracize classmates for no reason and later verbally attack them, as well as cyber bully them.

“Although she did not repeatedly hit me or take money from me, this is also a form of school violence,” wrote the accuser. Chuu has had a successful pop career in Loona since her debut in 2017 and recently appeared on the popular TV show “Hangout with Yoo.” 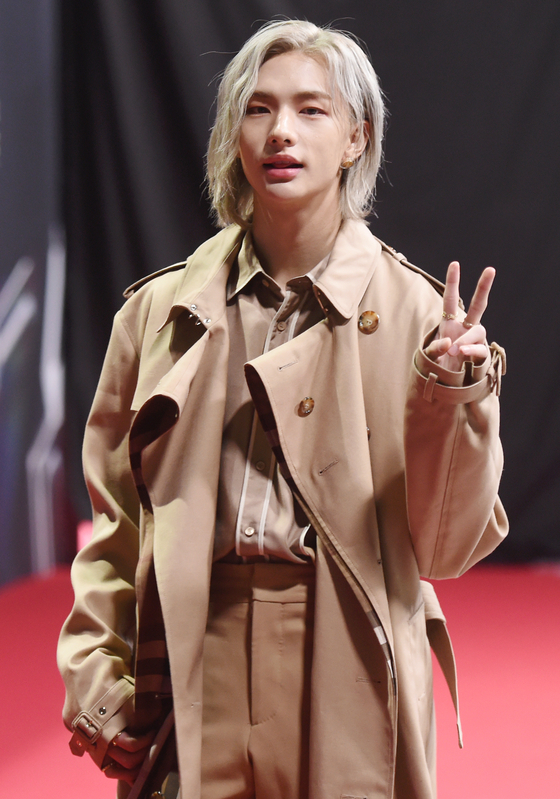 
Hyunjin was accused of verbal abuse, sexual harassment and cyber bullying by another netizen, which allegedly happened while they attended the same middle school. Hyunjin debuted in 2018.

Both stars’ agencies reacted swiftly. Chuu’s management Blockberry Creative issued a statement on Tuesday dismissing the accusation as “groundless.” Hyunjin’s agency JYP Entertainment said on Tuesday that it is currently “listening to Hyunjin’s former classmates and acquaintances to figure out the truth.”