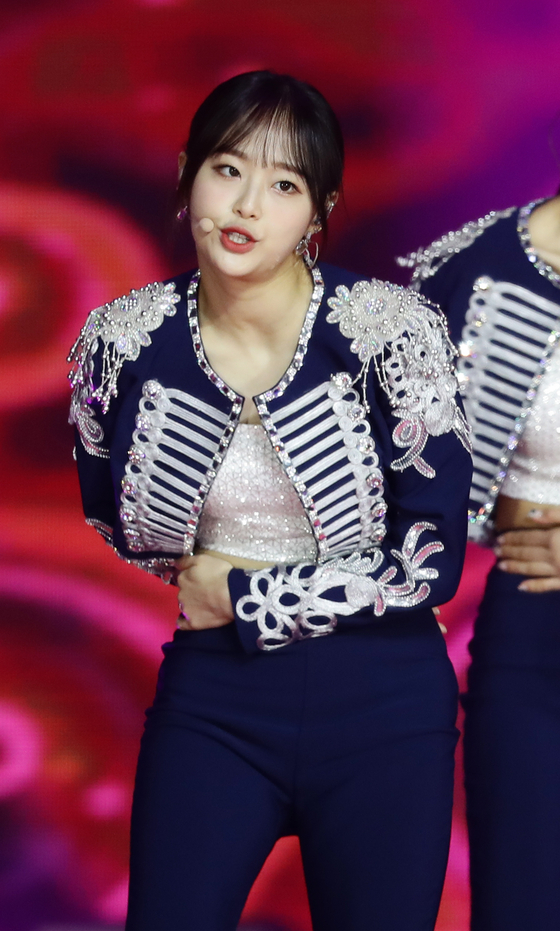 
Blockberry Creative, an entertainment agency representing K-pop girl group Loona, announced Wednesday that it will be taking action against a person who accused group member Chuu of school bullying and then walked back the comments, saying what she wrote was an "exaggeration."

"We came across malicious rumors regarding Loona online early this month, which are clearly false," Blockberry Creative wrote in a statement Wednesday. "We decided that we can no longer condone the indiscriminate dissemination of false information about our artist, and we will file a lawsuit regarding this issue on Feb. 24 to protect the artist." 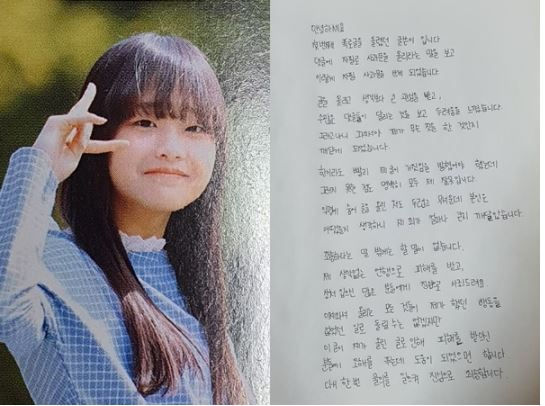 A handwritten apology written by the netizen on Feb. 23. [SCREEN CAPTURE]


Early this month, a person who claimed to have attended the same middle school as Chuu posted online that the girl group member verbally attacked schoolmates and ostracized classmates. On Feb. 23, the accuser modified her comments and posted a handwritten explanation apologizing to Chuu, her fans and Blockberry Creative for her "thoughtless act."

"I was not in good terms with Kim Ji-woo (Chuu's real name) during the school years, and with time, I think my memory has been altered and dramatized," she wrote. "I should have taken down the post earlier."

She added that she did not receive any compensation from Chuu's agency for clarifying her remarks.

"I just got scared after reading so many comments to my post and the post getting so much attention. That's when I realized what I've done," she wrote. She didn't expect her comment to turn into "such a big a deal."