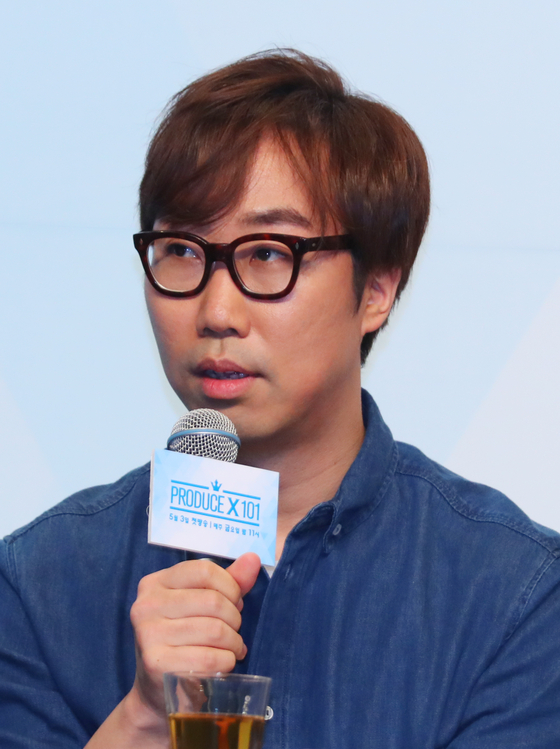 
TV channel Mnet will hold internal discussions to decide what actions to take in relation to producers Ahn Joon-young and Kim Yong-bum, who have been sentenced to prison for rigging audition programs’ votes, the channel said on Thursday.

The announcement came shortly after the Korean Supreme Court confirmed the original verdict for both producers on Thursday. Ahn and Kim were found guilty of fraud and obstruction of business for manipulating vote results for Mnet’s hit audition program series “Produce 101” and receiving bribes from entertainment firms to favor certain contestants on the show.

“After taking into account the trial’s final results, we will decide what measures to take following internal discussions,” said Mnet. “Because we will take multiple factors into account, it is difficult to predict the result in advance.”