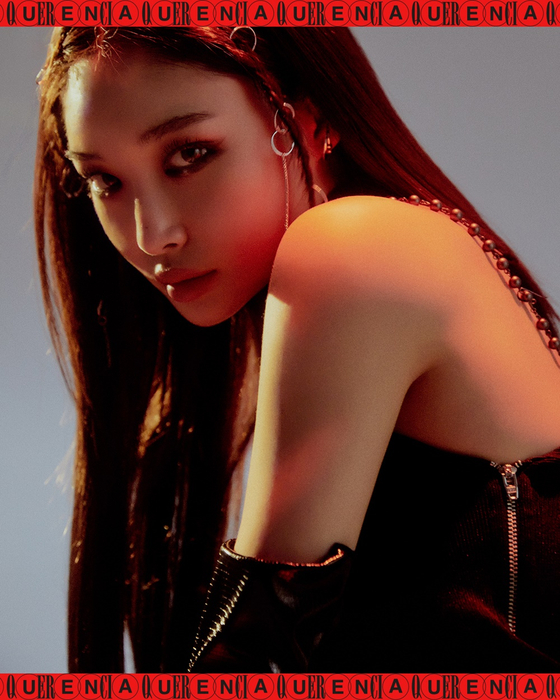 
Singer Chungha will release a Spanish version of her song “Demente” on Wednesday, according to her agency MNH Entertainment on Monday.

“Demente” is a Latin pop track from her first full-length album “Querencia,” which was released last month. Chungha collaborated with Puerto Rican rapper Guaynaa for the track.

The original version had lyrics in both Korean and Spanish, but the upcoming “Demente (Spanish Ver)” will be sung fully in Spanish.

Chungha revealed the cover image for “Demente (Spanish Ver)” on Monday and a 26-second teaser video on Tuesday, both via her social media,

“Chungha, who challenged herself with various genres and proved her vast musical spectrum with ‘Querencia,’ will once again show her all-rounder diva side through the new interpretation of ‘Demente,” said the agency.

The track will be available on major music streaming websites around the world from March 17 at 1 p.m.