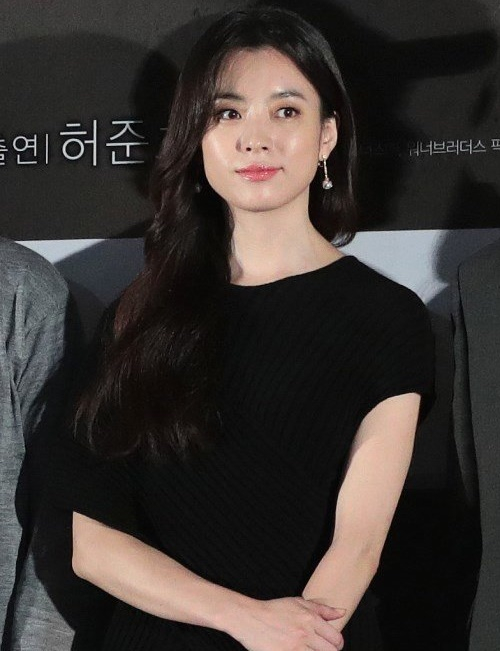 
Actor Han Hyo-joo is making a return to the small screen for the first time in five years, after being cast to play the lead role in new drama series “Happiness.” Her last drama series was MBC’s “W” in 2016.

According to media reports, “Happiness” depicts class discrimination and psychological warfare between residents living in a flashy new apartment complex, in which the lower levels are permanently rented out by the government for those in low-income brackets while the upper levels are resided by “those who can afford it.” When a virus hits the world, the division turns into a catastrophe.

Han will play the role of Yoon Sae-bom, who was raised in an unhappy home.

Producer Ahn Gil-ho, who directed the 2019 film “Watcher,” will again work with scriptwriter Han Sang-woon, who also wrote the screenplay for “Watcher,” to produce the new drama series. It is slated to air from the second half of this year.