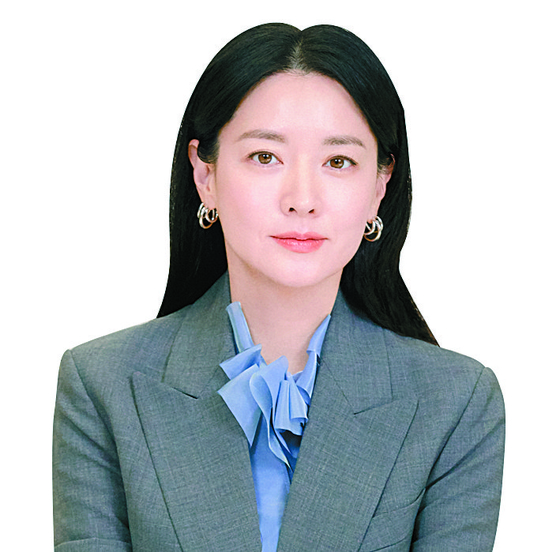 
Veteran actor Lee Young-ae is making her return to the small screen for the first time in four years. Lee’s agency confirmed Wednesday that she’s been cast to play a lead role in a new drama series “Koo kyung-e” (working title).

According to the production companies of the new series, Keyeast and Group8, “Koo Kyung-e” is a “hard boiled comedy that follows the story of a policewoman turned insurance investigator named Koo Kyung-e, who investigates a murder. She is extraordinarily clever and finds joy in solving unsolved cases rather than realizing justice. She also fiercely rushes to find out the truth of the case, by hook or by crook."

“As actor Lee, who has been impressing global audiences with her acting, has selected this work, we expect it to captivate not only Korean fans but also K-drama fans across the globe with a new image she’s never shown before,” said Park Sung-hye, CEO of Keyeast.

The shooting of the drama series will begin from June.