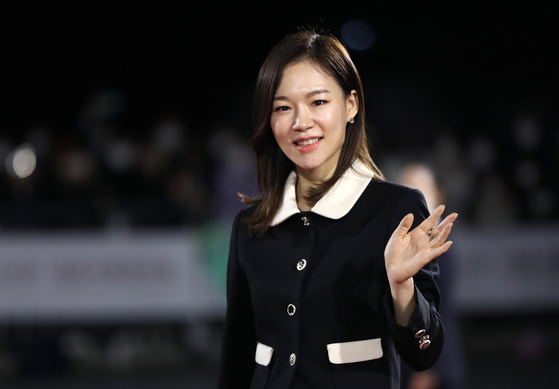 
Actor Han Ye-ri, 37, tied the knot earlier this year, according to Saram Entertainment on Thursday.

"Considering the current situation of the ongoing pandemic, the couple had a simple meal earlier this year where their families attended and vowed to be partners for life without a separate ceremony," her agency said.

Han's new husband is not a celebrity.

Han is most well-known for her role in the indie film "Minari" (2021), where she acted alongside Youn Yuh-jung and was awarded the Best Actress prize by the inaugural Gold List Film Awards. "Minari" won the Golden Globe for Best Foreign Language Film and has received more than 70 accolades, including three nominations the Screen Actors Guild Awards. 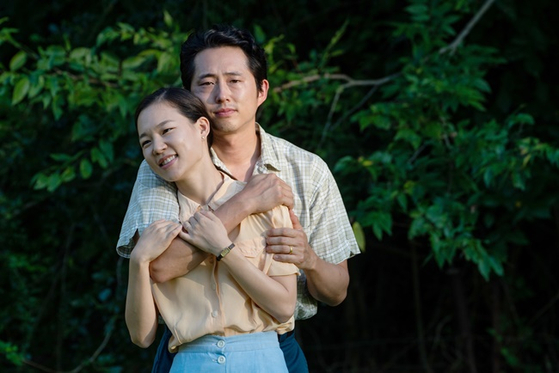