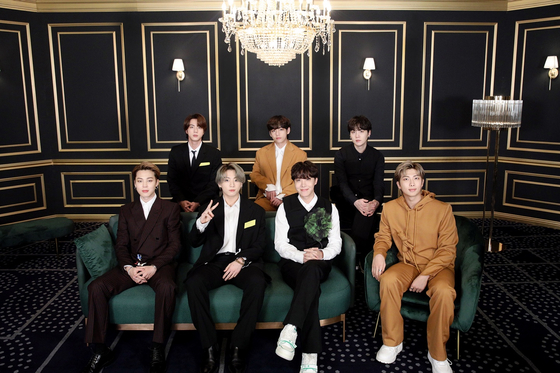 Japanese fans of BTS are in for a treat as the boy band has revealed it will release both a Japanese song and album in the first half of this year.

According to its agency Big Hit Entertainment Friday, BTS will release Japanese song “Film Out” on April 2, a ballad composed by Japanese band Back Number’s Shimizu Iyori and BTS member Jungkook. The song will also appear in Japanese film “Signal: The Movie Cold Case Investigation Unit,” set to come out next month.

The boy band will also release an album titled “BTS, the Best” on June 16. The album will include popular EPs and other songs released since 2017. A total 23 songs will be included.