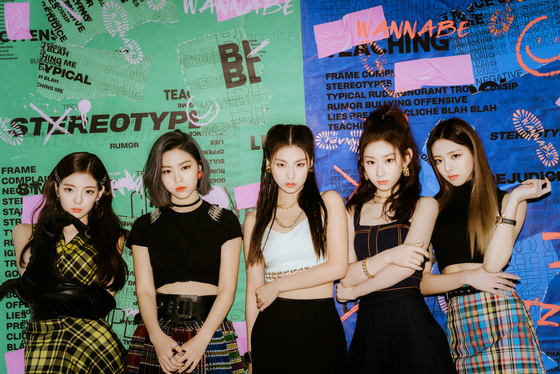 The video, uploaded last year on March 9, has become ITZY’s most-viewed music video so far. “Wannabe” was the lead track of ITZY’s second EP “It’z Me” (2020).

ITZY is set to drop its new album “Guess Who” on April 30. The girl group said the upcoming release will be “a fun surprise” during a recent interview with Forbes.