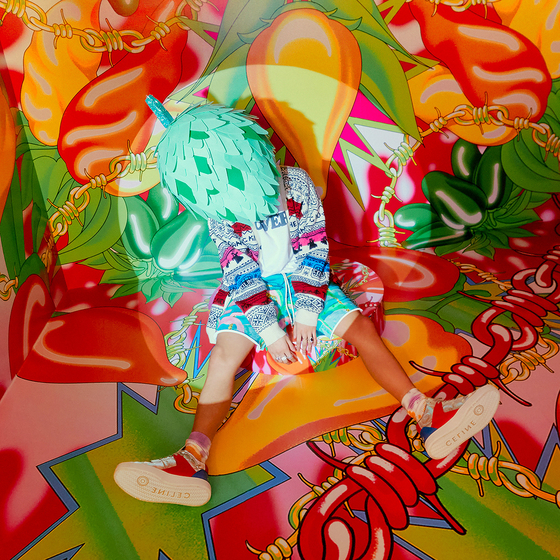 
NCT Dream, a subunit of boy band NCT, will release its first regular album “Hot Sauce” on May 10.

The album will feature 10 songs of different genres to cater to global fans with different tastes.

It's been about a year since the band's last release, which was an EP titled “Reload.” in April last year. It reached the number one spot on iTunes album charts in 51 countries, leading to high expectations for "Hot Sauce."

Pre-orders for the the physical album began Monday.