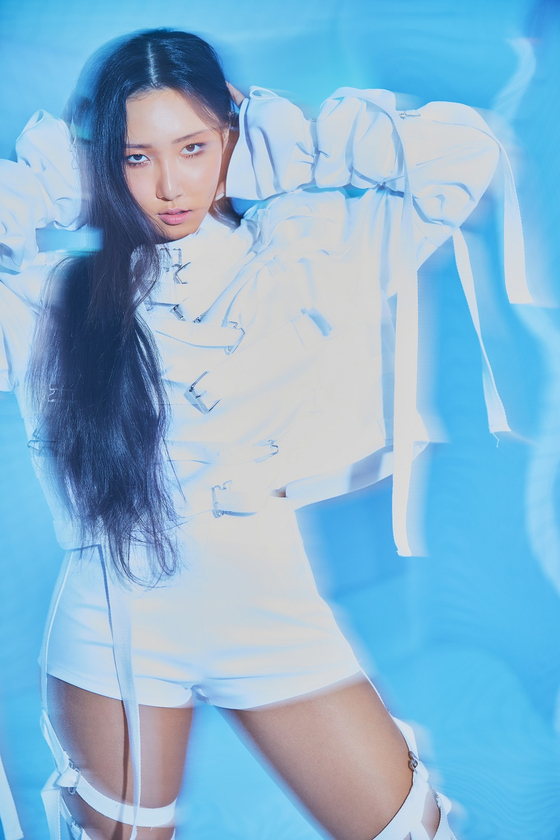 
Ahn Hye-jin, who is more widely known as Hwasa of K-pop girl group Mamamoo, has made it to this year’s “30 Under 30 Asia” list by Forbes.

The media company selects 300 of the most influential people in 10 categories — the arts, entertainment and sports, finance and venture capital, media, marketing and advertising, retail and e-commerce, enterprise technology, industry, manufacturing and energy, healthcare and science, social impact and consumer technology.

In the article, Forbes introduced Ahn as “the youngest member of K-pop girl group Mamamoo, [who] made her solo debut in 2019 with the single ‘Twit.’ The song garnered over 80 million views on YouTube and earned her the Best Solo Artist Award at the 2019 Golden Disc Awards.”

The article continued to list her achievements like “Maria,” her debut EP, landing No.1 on the U.S. iTunes Albums Chart, a first for a Korean female solo artist.

From no fun to a new beginning, the age 30 gets a facelift