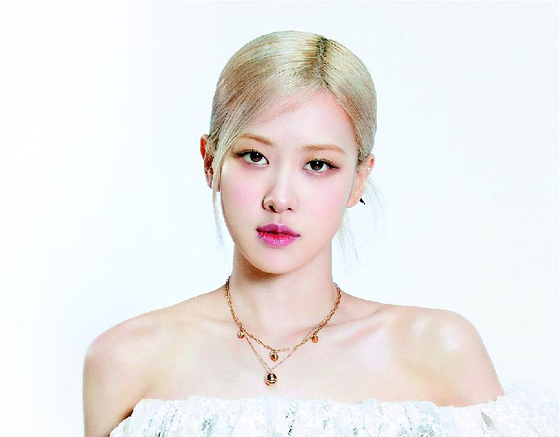 
Rosé's first solo album "R,” which was released on March 12, is continuing to break records.

Just in the first week of release, the album sold more than 440,000 copies, the highest ever for any female K-pop soloist.

The music video for “On the Ground,” the lead track of the album, has become the most played within 24 hours among all K-pop soloists after being viewed 41.6 million times. She’s also the only artist to reach the top spot of Billboard’s global chart as both a solo artist and part of a group.

Rosé is the second Blackpink member to release her own solo music, following Jennie and her hit track "Solo" (2018).