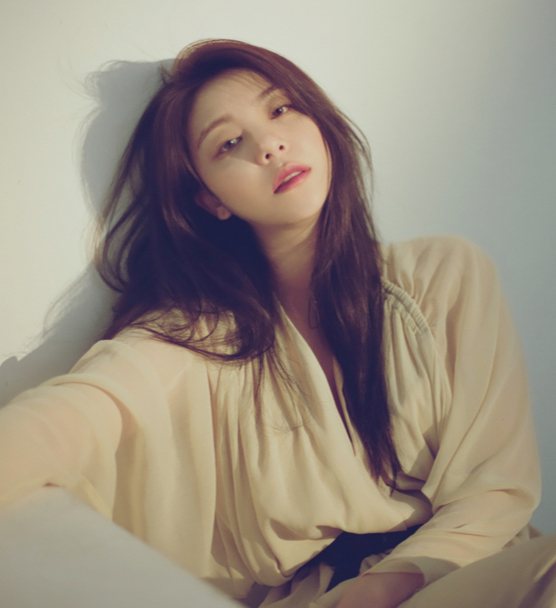 
Singer Ailee’s agency Rocket3 Entertainment disclosed Friday morning the tracklist of the singer’s upcoming EP, set to drop on May 7.

From April 26, Ailee will release images from photoshoots she did for the new EP, a music video teaser, and show off highlights of several songs to begin the promotion of "Lovin'."

"'Lovin" is Ailee's first EP in six months. Her latest was "I'm," which dropped last October.

The singer has produced numerous hit songs like "Heaven" and "Room Shaker" since her debut in 2012 and sung on multiple drama soundtracks like "Guardian: The Lonely and Great God" (2016), "Memories of the Alhambra" (2018), and "Sisyphus: The Myth" (2021), among many others.