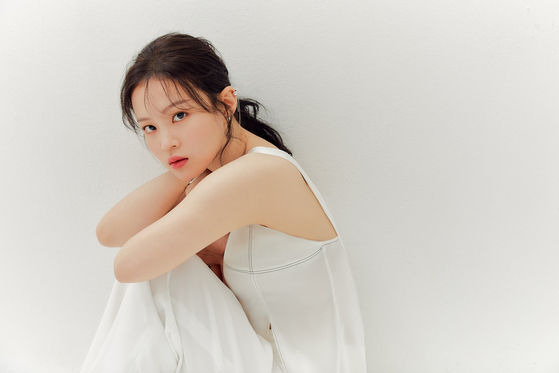 
Hip hop label AOMG officially announced late Wednesday that it “officially signed incredibly talented artist Lee Hi,” and asked her fans to “look forward to her next chapter” with the label.

In fact, Lee’s next chapter with AOMG begins straight away as she’ll be releasing a digital single, “Holo,” at 6 p.m. this evening.

The single comes about 14 months after the release of the EP “24℃,” when she was represented by YG Entertainment. 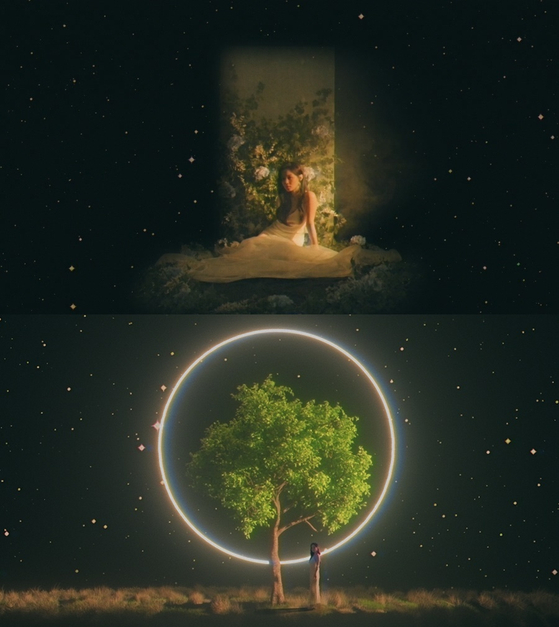 
The singer made her debut in 2012 with YG Entertainment after gaining fame as the runner-up in the first season of “K-pop Star.” Lee’s contract with YG came to an end last December.

AOMG is one of Korea’s most popular hip-hop labels, founded by Jay Park in 2013. Other artists represented by AOMG include Simon Dominic, Gray, LOCO, Code Kunst, and Punchnello.