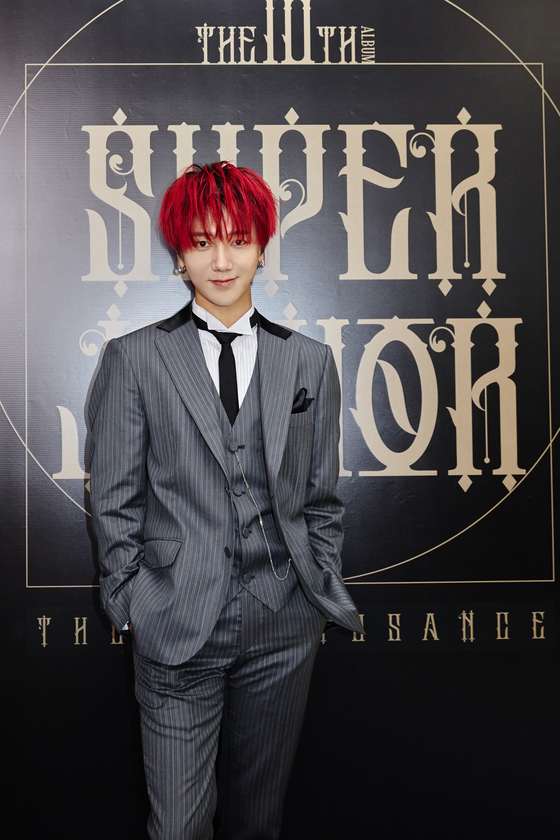 Super Junior member Yesung will release his solo EP “Beautiful Night” in May, a year after his last solo single “Still Standing.”

Yesung's fourth EP, which consists of seven songs, will drop at 6 p.m. on May 3 through major music outlets. The music video for the title track “Beautiful Night” will also be simultaneously released on YouTube and NaverTV's SMTOWN channel.

Prior to the release, Yesung will post a video on Super Junior’s YouTube channel on Monday to explain more about all the tracks included on the EP. The singer already released a music video for one of the songs, “Phantom Pain,” on April 23.