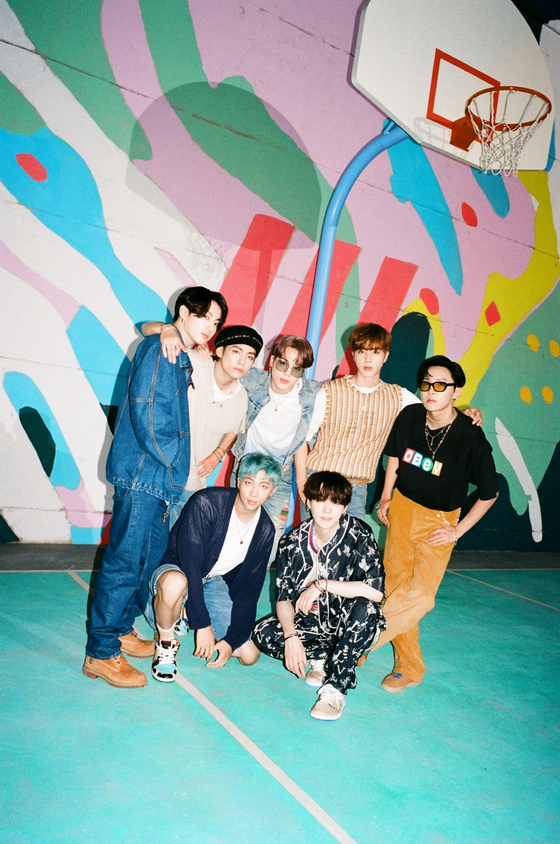 According to Oricon, this is the third song to break 300 million on the Japanese music chart’s weekly chart and the first foreign act to do so. It is also the fastest to hit that level.

“Dynamite” was No. 3 on Oricon’s weekly stream ranking and has been in the top 10 for 36 consecutive weeks.