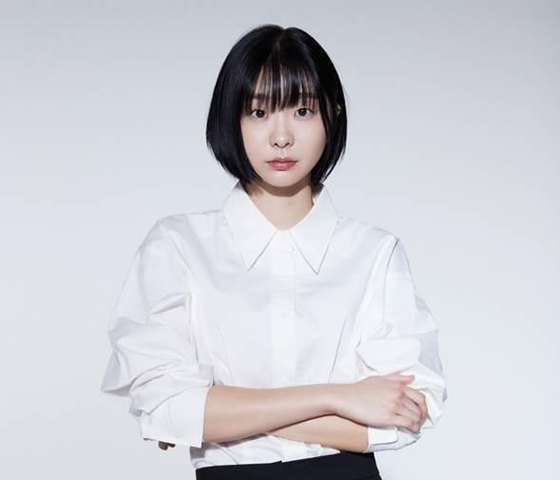 The show, called “Disappearance,” follows the actor as she “disappears” to spend some time alone in different parts of Korea. The show promises a view of Kim’s relaxed side that fans haven’t seen before.

Kim debuted in director Park Hoon-jung’s “The Witch: Part 1. The Subversion,” in which she played a girl with supernatural powers. She had a successful television debut portraying a sociopathic restaurant manager in the hit JTBC drama series “Itaewon Class.”

Since her debuts, the actor has rarely appeared on variety shows. Meanwhile, Kim has wrapped up shooting on the film “Soulmate” and “The Witch: Part 2,” and will star in production company Studio N's first original series “That Year, Us” with actor Choi Woo-shik.