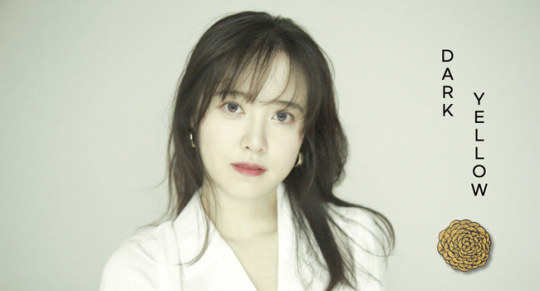 
Actor and director Ku Hye-sun is set for a return to the big screen, according to her agency Mimi Entertainment on Monday.

Ku will direct and star in the upcoming movie “Dark Yellow,” ending her four-year hiatus from the film industry.

The movie, scheduled to begin filming within the next month, is about a woman who works at a flower shop and a man who is interested in her.

The production company of the film, Ku Hye Sun Film, is currently crowdfunding to produce the motion picture and the process of how the movie is made will be shared with the public.