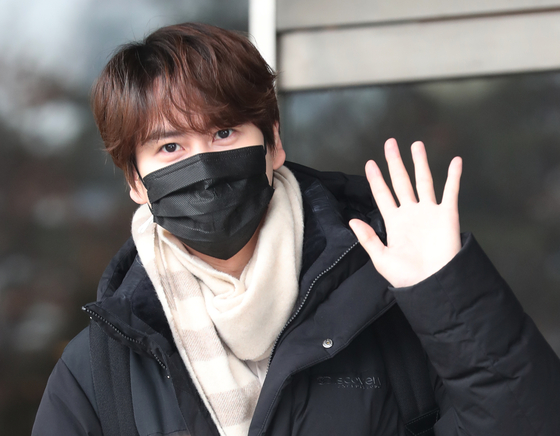 
Super Junior member Kyuhyun has been named as the new host for the second season of tvN’s “Naked World History,” the cable channel announced Friday.

Kyuhyun will join Eun Ji-won and Lee Hye-sung on the new season which is set to air on June 1.

The once-popular history program, which began airing last December, delves into lesser known historical facts and mysteries from different parts of the world.

However, shortly after its launch, the program, which was formerly titled “Seol Min-seok’s Naked World History” was heavily criticized when host Seol Min-seok, who used to be a star lecturer on Korean history, made factual errors while giving a talk on Cleopatra.

When allegations arose around the same time that Seol had plagiarized his master’s thesis, he decided to step down from all programs he was involved in including “Naked World History.”

The second season, according to producers, will not take the previous lecturing style by one professional but have multiple experts on the show to converse with hosts and other panelists who are curious to learn more about history.