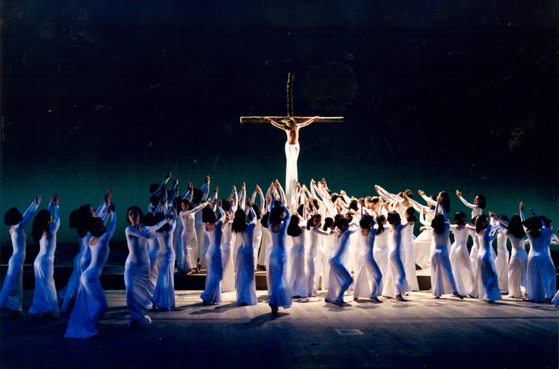 
Korean theatergoers may now be quite familiar with the rock musical “Jesus Christ Superstar” written by renowned composer Andrew Lloyd Webber and lyricist Tim Rice in 1970. Since it first premiered in Korea in 1980 with a Korean cast, it has had eight more productions with its most recent being last year.

What many Koreans are not aware of, however, is that in 1973, a modern dance performance based on the rock musical was created by a Korean choreographer Yook Wan-soon.

Yook, 88, who was then a dance professor at Ewha Womans University, produced this “first ever heavily American-style modern dance piece to be showcased in Korea,” as described in the news reports at the time, as part of a program for the Easter service at the Christian-founded university. The story of the show is loosely based on the life of Jesus Christ and his relationships with the people around him during the weeks before his crucifixion.

Yook's “Superstar Jesus Christ” is recognized as one of the earliest modern dance works staged in Korea. The work still holds the record for both the most-performed and longest-running modern dance work in Korea.

This legendary work is being staged once again during this year’s International Modern Dance Festival (Modafe), which kicks off on May 25 and runs until June 13 at various venues in Seoul including the Arko Arts Theater, Sogang University’s Mary Hall and the National Theater of Korea.

Usually, the annual Modafe, which celebrates its 40th anniversary this year, introduces various international contemporary dance troupes and provides opportunities for dancers from different countries to collaborate. But this year, as it’s difficult for foreign dancers to visit Korea, the organizers decided to “summon the works of legendary choreographers who laid the foundation of Korea’s contemporary dance in the 1970s and 80s, as well as works by choreographers who are highly respected in the present age such as Eun-me Ahn, Ahn Sung-soo and Jeon Mi-sook.”

For the first time in the event’s 40-year history, several national dance troupes will also participate with their contemporary works, all under this year’s theme, “All About Contemporary Dance: This is MODAFE.” 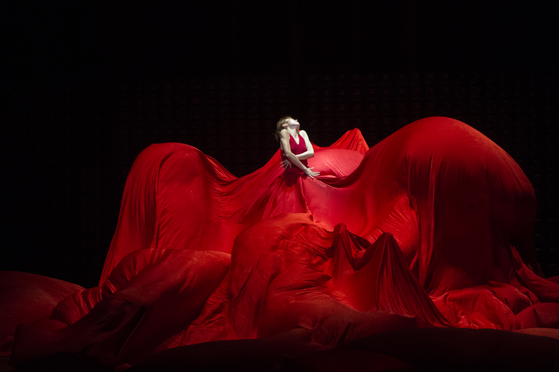 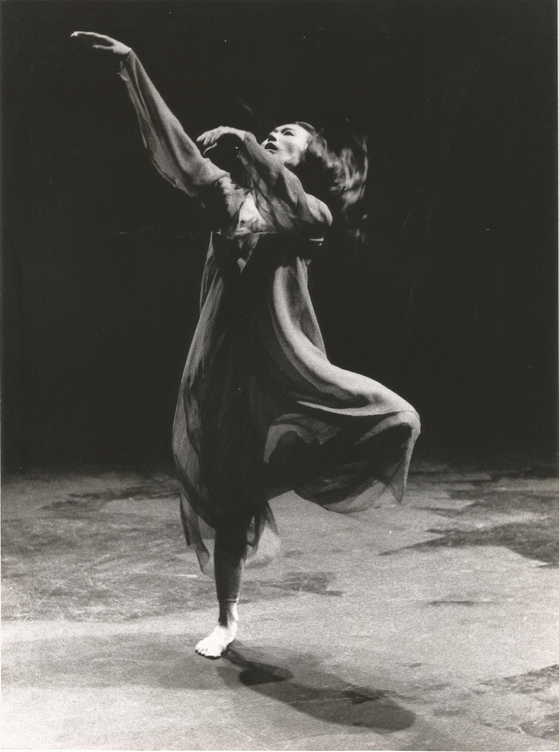 Choreographer Ahn Shin-hee's "Heat of the Earth" (1983), will be recreated for this year's "MODAFE Museum." [CHOE YOUNG-MO] 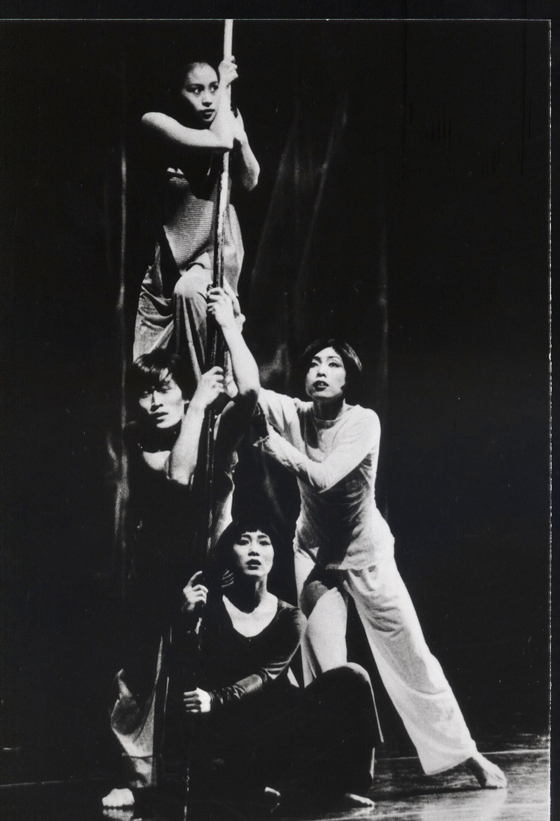 Choreographer Park Myung-sook's modern dance piece "Yurang" (1999) has been updated and will be presented at the "MODAFE Museum." [KIM GANG-MIN]

One of the highlights of this year’s festival is the “MODAFE Museum (Legend Stage),” which will be performed on May 28 at the National Theater of Korea in central Seoul. It will showcase seven of Korea’s earliest contemporary dance works in a series, each lasting for about 12 minutes.

“The names speak for themselves,” said dance critic Kim Chae-hyun. “It’s a valuable opportunity to witness the performances of Korea’s modern dance pioneers who established the foundation for the globalization of Korean contemporary dance and have contributed greatly to the development of it. Their performances will not only be an inspiration to young choreographers but also an opportunity to think about ‘narratives’ in contemporary dance works.”

Lee Hae-joon, chairman of the festival’s organizing committee said the live performance of this year’s “MODAFE Museum” will be recorded by and filed at the National Archives of Korea to keep a record of the updated productions of Korea’s legendary modern dance works.

Three leading choreographers’ works, which will be presented under the title “MODAFE Choice,” will close the festival. On June 9, choreographer Jeon of Jeon Mi Sook Dance Company, who is also a dance professor at the Korea National University of Arts, will present “Talk to Igor,” which is Jeon’s reinterpretation of Igor Stravinsky’s ballet “Les Noces,” or “The Wedding” in English, which was originally choreographed by Bronislava Nijinska in 1923.

The next day, Ahn Sung-soo of Sungsoo Ahn Pick-up Group, who was a former artistic director of the Korea National Contemporary Dance Company, will present “Short Dances.” On June 13, the final day of the festival, internationally renowned choreographer Eun-me Ahn will present her one-of-a-kind “Dancing Grandmothers.”

All three performances of the “MODAFE Choice” will begin at 8 p.m. at the Arko Arts Theater. 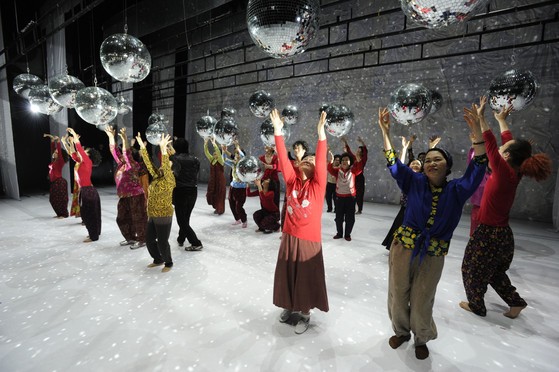 There are more performances by rising and young choreographers throughout the festival as well as a collaborative piece by Korean choreographer Choi Mun-seok and German-Argentine choreographer Yamila Khdor. The two established a dance troupe named 12H Dance in 2018. Dancers of different nationalities from 12H Dance will showcase “360°,” which deals with immigrants’ unstable lives and ambiguous identity.