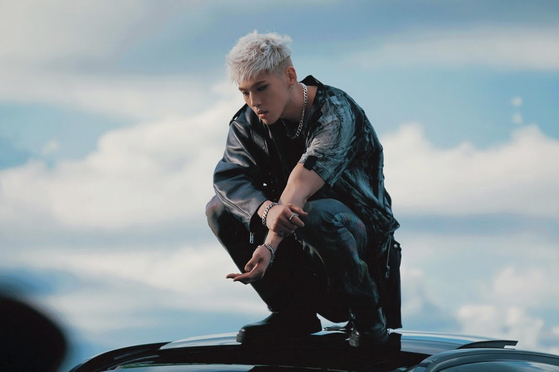 
Singer BM of the mixed-gender group KARD will release his solo debut single “Broken Me” on Wednesday.

“Broken Me” is a song created based on a partnership with the production company 8PEX Company and the group’s agency DSP Media. BM participated in composing and writing the lyrics of the song.

The song was also part of the soundtrack of short film “The Brave New World,” showcased at a press screening on April 30.

“Broken Me” will be available via local music streaming sites at 6 p.m. on Wednesday.

[CELEB] KARD is looking to 'Re:' establish its place as the co-ed K-pop kings and queens