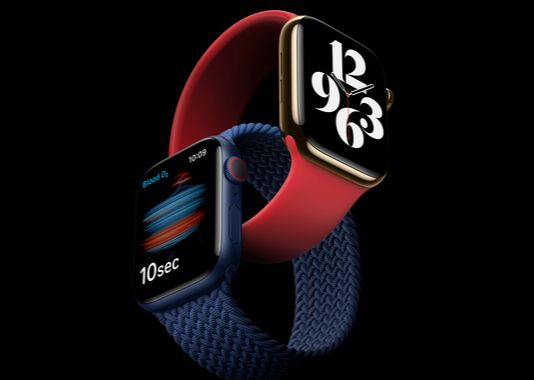 
With the phone market saturated, attention is turning toward accessories. This includes wireless earbuds and smartwatches, which pair with a phone and allow wearers to access functions without having to touch the device.

As with the wireless earbuds, the market is led by Apple with everyone else battling for what remains.

According to Counterpoint Research, total shipments of smartwatches rose 35 percent in the first quarter compared to the same quarter a year earlier.

The growth was steeper in the domestic market. A total of 1.6 million smartwatches were shipped in Korea last year, up 60 percent on year, according to International Data Corporation Korea. 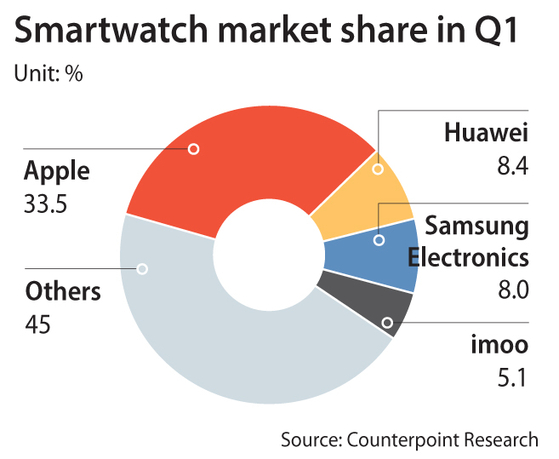 People can pair their smartwatches with their phones via Bluetooth and check calls, text messages and other notifications from apps. Healthcare tracking services are also available that provide information on heart rates, walking distances, sleeping patterns and workout records.

Apple dominates the smartwatch market. Its share was 33.5 percent in the first quarter of the year compared to 30.3 percent in the same quarter a year earlier.

Apple sold about 33.9 million smartwatches in 2020, up 19 percent on year. The popularity of the Apple Watch Series 6 and the low-priced Apple Watch SE drove the growth.

In the first quarter of 2021, China’s Huawei was No. 2, with 8.4 percent of the market, followed by Samsung Electronics, with 8 percent. They were slightly down from the same quarter last year, when Huawei’s market share was 10.1 percent and Samsung’s 8.5 percent.

The market remains very fragmented, with the makers not in the top 3 controlling more than 50 percent of the market. Names like imoo and Fitbit are on the list.

“Due to the trade conflicts between United States and China, Huawei’s smartphones and smartwatches didn’t sell well,” said Lim Su-jeong, a senior analyst at Counterpoint Research. 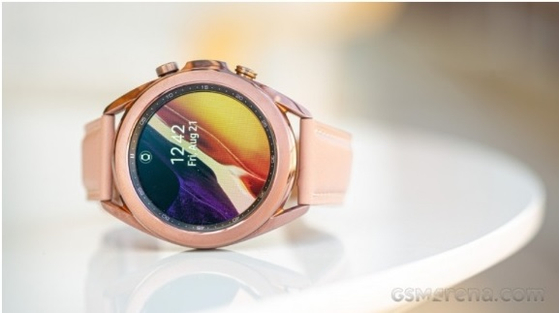 Samsung Electronics Galaxy Watch 4, which is expected to be introduced this year [GSMARENA]

For phone makers, smartwatches are a good source of additional sales. Apple posted $274.5 billion of revenue last year, and of that some 10 percent was from wearable devices like smartwatches and AirPods.

Electronics makers are scrambling to upgrade their smartwatches to grab share.

Samsung Electronics is likely to ditch its Tizen operating system (OS) on smartwatches. As the company uses Google’s Android OS for it smartphones, complaints about compatibility have been mounting, with customers saying that apps they use on their smartphones do not always connect to Tizen-powered watches.

Samsung plans to use Google’s Wear OS for future smartwatches. The Galaxy Watch 4, with the new OS, is expected to be available this year.

The company has the Watch 4X and Watch 3 Pro for children, which include an SOS button. 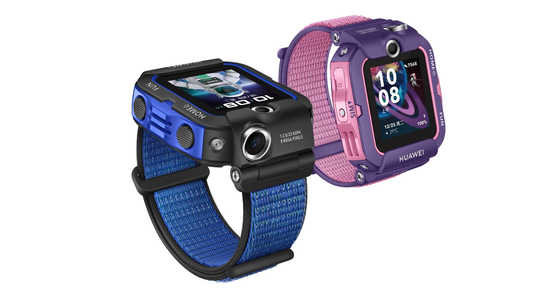 Guangdong, China’s imoo, which is known for its smartwatches for kids, had 5.1 percent of the market in the first quarter.

“Smartphones remain the best way to communicate. However, providing an expensive smartphone to a child is risky," said Ethan Qi, a senior analyst at Counterpoint Research. “Kids smartwatches are not only a communications device but also report a child’s location together with a history of movements.”