Many would agree that dating is difficult. But for Korean celebrities, being stood up or having a blind date from hell is the least of their worries.

Korean celebrities are often left with no choice but to apologize to their fans for "disappointing" them when news that they are in a relationship breaks. While backlash from fans about their favorite celebrities mainly used to stem from the fact that they were no longer single, a recent trend has emerged where people take issue with the person their favorite celebrity is in a relationship with.

Shortly after, Lee’s fans created a fund to rent out trucks with LED signs to drive around Lee Seung-gi’s residence in Seongbuk-dong, northern Seoul. The signs had messages such as, “Are you going to throw away your 17 years of hard work?,” “We’ve been protecting you for 17 years. Now you protect us” and “It’s okay you didn’t know, we’re telling you now. They made too many victims.” 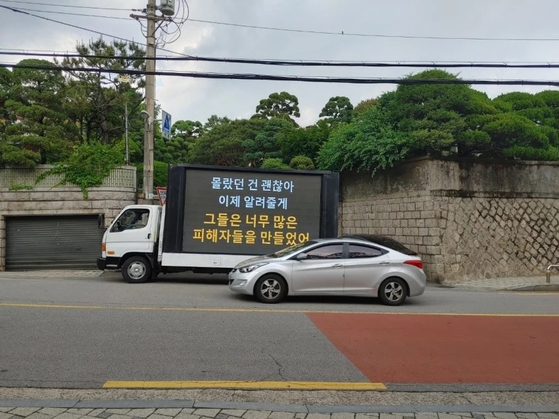 Singer-actor Lee Seung-gi's fans rented out trucks with LED signs to drive around his residence in Seongbuk-dong, northern Seoul, in protest of his relationship with actor Lee Da-in, whose stepfather was jailed for financial crimes. [SCREEN CAPTURE] 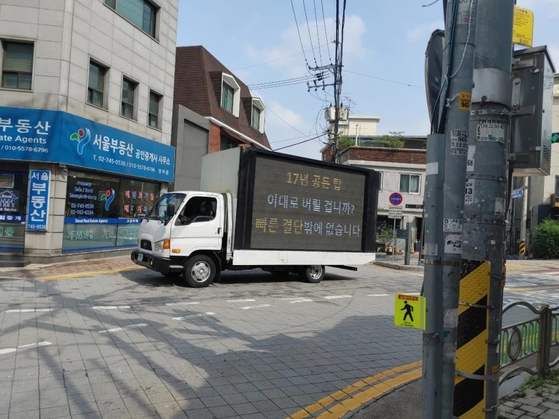 Singer-actor Lee Seung-gi's fans rented out trucks with LED signs to drive around his residence in Seongbuk-dong, northern Seoul, in protest of his relationship with actor Lee Da-in, whose stepfather was jailed for financial crimes.. [SCREEN CAPTURE]

Kyun’s husband is said to have overstated the price of a company called Botabio, of which Kyun is the biggest shareholder, increased capital by issuing new stock and earned 4 billion won ($3.5 million) in trading profit by selling the stock. He was sentenced to four years in prison and a fine of 2.5 billion won in 2018, but the ruling was overturned by an appeals court in 2019, where he was found not guilty.

After the Dispatch report, Lee Da-in’s agency 9-Ato Entertainment confirmed that the two actors had been dating for about six months and asked for fans’ love and support. But all three stars’ Instagram accounts — Lee Seung-gi, Lee Da-in and Kyun — and even Lee Da-in’s older sister Lee Yu-bi’s, have been bombarded with comments expressing dismay about the relationship.

Two of the comments on Lee Seung-gi’s most recent post read, “Could you please think about your fans? Please, we beg that you think about how we are falling apart,” and “Please tell me it’s not true, why with such a person from such a family?” One comment on Lee Da-in’s account reads, “Do you think people won’t notice that your father committed a sin just because you delete the comments? Your family absolutely has no idea about remorse,” while one comment on Kyun’s account reads, “She seems to have no sense of guilt. I wouldn’t be surprised if a stock price victim suddenly hurt her.”

Lee Seung-gi’s fans posted a statement on online community website DC Inside, saying they “respect Lee Seung-gi’s privacy” but have “no intention to support a relationship that would lead to Lee Seung-gi being criticized for something that is irrelevant to him.” Neither actors have commented on the matter since going public last month. 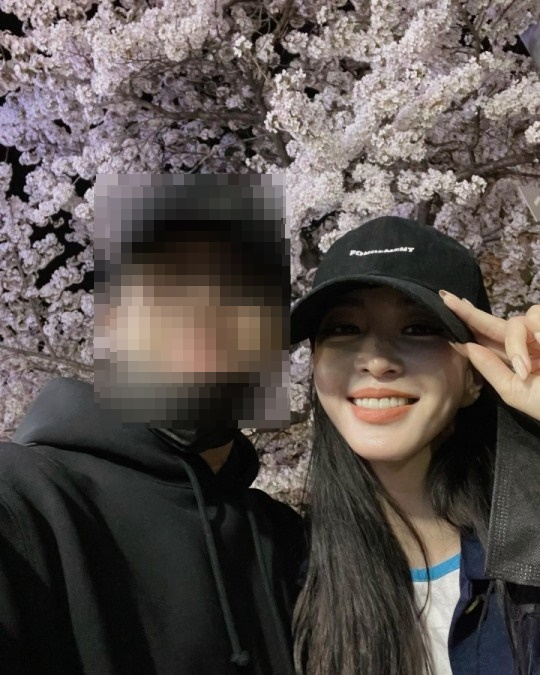 
The two Lees aren’t the only people facing backlash for their relationship.

On May 13, actor Han Ye-seul published a picture of her boyfriend on Instagram, revealing that he is a “theater actor” named Ryu Sung-jae and is 10 years younger than her. A week later, YouTuber Kim Yong-ho, a former journalist reporting on the entertainment industry, claimed that Ryu was a male escort and that the two had met because Han frequented the bar that Ryu was working at. Kim added that Han even bought Ryu a 500-million-won Lamborghini as a present. Han refuted the claims on May 23 through Instagram, but on June 2 Dispatch also published a report claiming that Ryu had indeed worked as an escort but quit the job in September after forming a relationship with Han.

Dispatch reported that there were “victims” from who they had received testimonies that they had paid Ryu for his services in the past. Han uploaded another statement on Instagram later that day, admitting that Ryu had worked at a karaoke bar and not just a bar, and that the car was hers but she shared it with him because he didn’t have a car of his own. Regarding the victims, Han said she decided to believe the words of her boyfriend who had told his side of the story “with honesty” rather than believe “rumors.”

While Han’s Instagram is filled with supportive comments from fans, elsewhere on the internet, such as on Twitter and in online communities, people argue over whether it’s “right” or “moral” for someone to work as an escort and for someone to date someone who used to be an escort. People also criticized Han for initially arguing that the report was false but later changing her statement.

In both cases, many comments lead with the phrase “Even though everyone has the right to date anyone they want,” a change from recent years when celebrity dating — especially if they were young K-pop stars — was considered taboo. 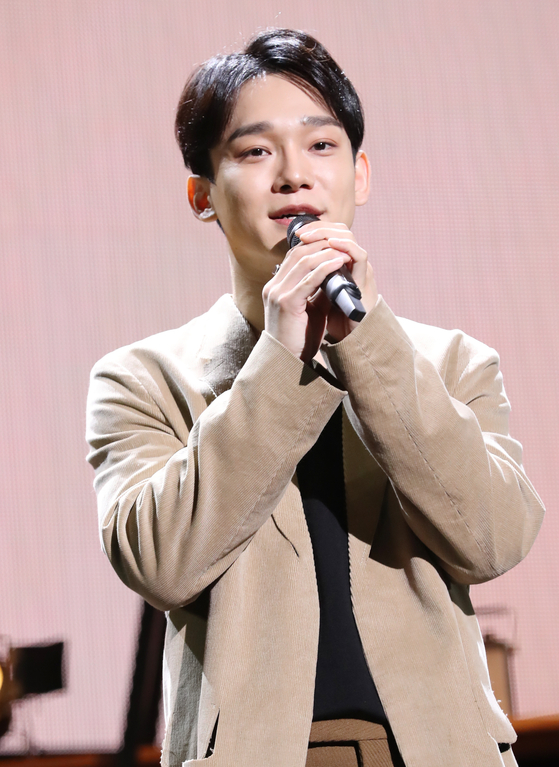 
But recently, fans have been judgmental about the people involved in the relationship, expressing concerns that they will have a negative impact on the celebrity they follow.

Actor Hong Soo-hyun came under fire when her boyfriend rapper Microdot’s parents were accused of stealing money in the past and the pair eventually broke up. Fans of boy band Exo demanded that member Chen quit the group when it was revealed his now-wife was pregnant before the two officially wed — an “embarrassing” act in Korea.

According to experts, such reactions stem from a variety of reasons, the essence of which can be reduced down to cultural regression exposed by the technological advancement of smartphones. A sense of jealousy and censorship has always existed within the public, who are eager to unearth any “dirt” on celebrities. But while it was somewhat of a hassle for people to upload their comments on the internet news section on computers, smartphones have made it easier for anyone to express themselves regardless of time and place — resulting in the status quo where people’s truthful hostility is abundant in cyberspace.

“People say that the younger generation is more progressive and boundary-breaking, but when it comes down to celebrity issues, it’s exactly the opposite,” said culture critic Kim Heon-shik. “People readily impose outdated rules on celebrities and don’t hesitate to deem them guilty by association. Dating is a strictly private action and no one, not even state powers, has the right to interfere. It’s only right that anyone be punished if their actions are illegal, but if it’s not a matter of legality but morality, then no one has the right to point fingers.”

He added that people should refrain from expressing collective rage at certain individuals, which could easily reach “dangerous” levels, saying, “It could end up with someone taking their life. But even if that happens, no individual will take responsibility. A simple desire to express one's feelings could have a huge impact on the victim.”