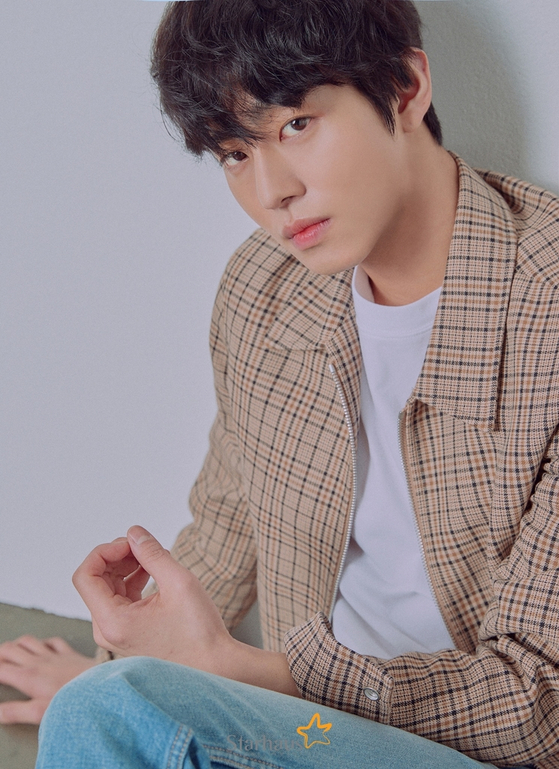 Adapted from a web novel on Kakao Page, the story is about a romance between office worker Shin Ha-ri and her CEO Kang Tae-moo (played by Ahn) who meet on a blind date.

The web novel and the adapted Daum webtoon each accumulated over 320 million and 4 million views.

The CEO that Kang portrays is a handsome, intellectual chaebeol (a word Koreans use not only to refer to a conglomerate but also to a member of a wealthy clique), but due to a past trauma, has trouble falling in love.

Organized by Kakao Entertainment and produced by Kross Pictures, “Company Blind Date” will begin filming in the latter half of this year and is scheduled to air on SBS next year.