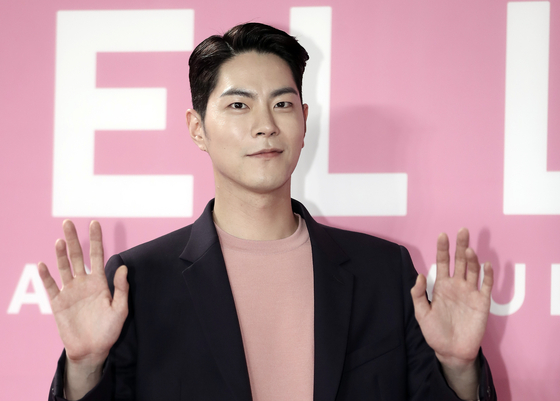 
Actor Hong Jong-hyun will be discharged from his mandatory military service next week.

“Hong is using his last vacation days from his military service,” his agency C-Jes Entertainment said Thursday. “Due to preventive measures taken against the spread of Covid-19, he will be discharged from service without going back to his base camp on June 17.”

Hong began his duty in February 2019.