Sam Kim brings 'The Juice' for comeback on June 23

Sam Kim brings 'The Juice' for comeback on June 23 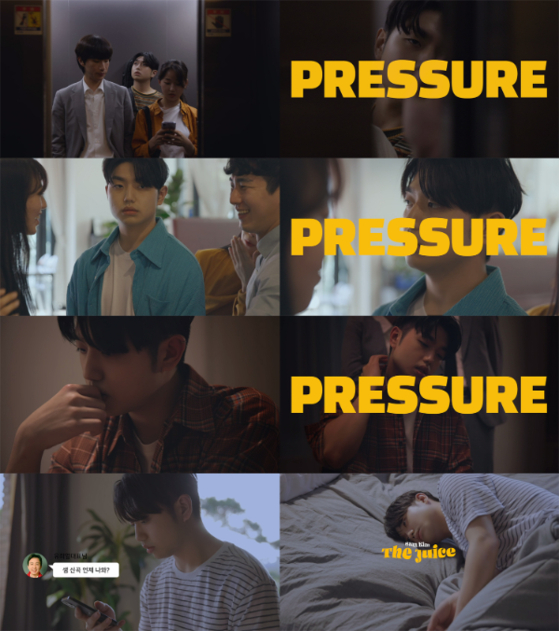 
Singer-songwriter Sam Kim is making his comeback with a new single, “The Juice," set to be released on June 23 at 6 p.m.

The new release comes about two years after his most recent — “Where’s My Money,” released in August 2019.
Sam Kim debuted in 2016.

His agency Antenna Music released some concept videos to get fans excited about the upcoming work by the singer.
In the videos, four different episodes depict the emotions the singer feels under pressure.

Kang Daniel sells over 316,000 copies of his new album