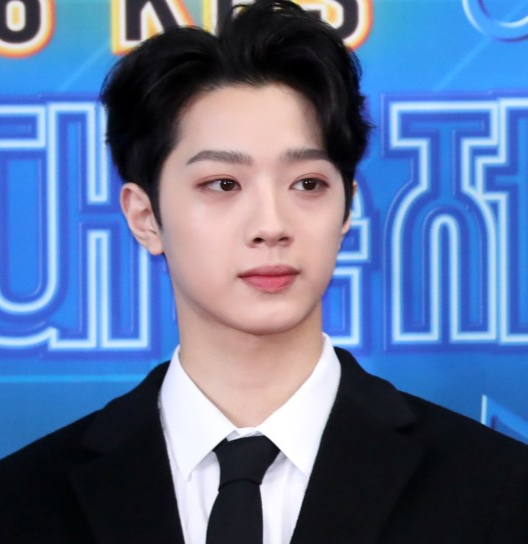 
The Seoul Central District Court ruled on Thursday evening the exclusive contract between Cube Entertainment and Lai Kuan-lin as invalid, officially ending the two-year dispute between the two parties.

On Thursday, the court said that the exclusive right that the contract spells out "does not have power" and took the singer's side.

In July 2019, Lai, a Taiwanese member of the now-disbanded project boy band Wanna One, expressed his wishes to have his contract with Cube terminated, claiming that Cube Entertainment had sold his artist management rights in China to a third party without notifying him.

Lai filed for a temporary measure to be taken against the agency as well as a lawsuit. The court turned down Lai's request on the temporary measure and the exclusive contract continued, but Thursday's ruling took Lai's side.

"We do not plan to appeal," Cube Entertainment said in a press release that followed the court decision.

"We regret to think that we could not have talked out the differences in understanding [with Lai Kuan-lin], but we respect the court's decision [...] We support Lai Kuan-lin's future and apologize for concerning people with this issue."