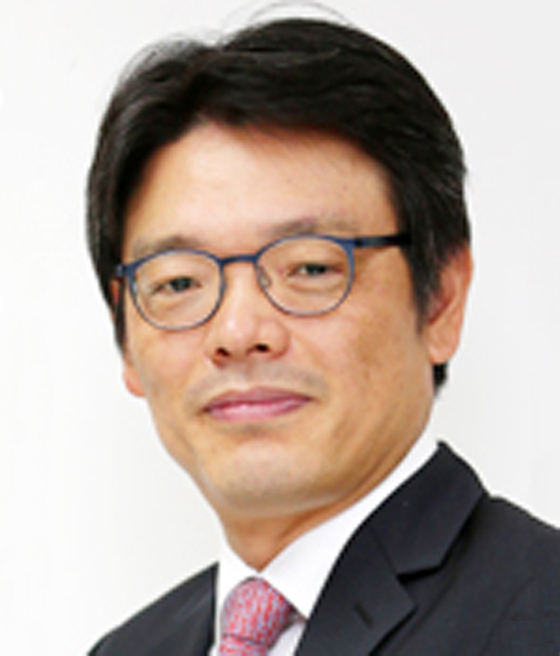 
Lee Dong-hoon, a spokesman for former prosecutor general and presumptive presidential candidate Yoon Seok-youl, stepped down on Sunday, 10 days after his appointment.

“I'm resigning for personal reasons,” the spokesman told reporters in a text message sent out at 7 a.m. on Sunday.

Lee formerly worked as an editorial writer for the Chosun Ilbo and was appointed as spokesman for Yoon on June 10.

With his abrupt departure from Yoon’s team, Lee’s responsibilities will be handled by Lee Sang-rok, Yoon’s other spokesman and former head of legal affairs at the DongA Ilbo.

In his message to reporters, Lee Dong-hoon said that Yoon accepted his resignation with “a heavy heart” on Saturday. Lee also said that Yoon and the two spokesmen met for dinner on Friday, where the former prosecutor general said he hoped to proceed “humbly before the people.”

Lee said that he was resigning due to personal health issues, but did not elaborate.

Speculation is growing, however, that Lee resigned due to a disagreement with Yoon over the latter’s delay in committing to a major political party before launching his presumed presidential bid.

Although Lee said in a YTN Radio interview on Friday that it seemed fair to assume Yoon would join the opposition People Power Party (PPP) to win the party’s ticket for next year’s presidential election, Yoon contradicted that statement later that day, saying he would be “circumspect” in making a decision to join the party and only “reach a conclusion after careful consideration and exploring people’s livelihood and conditions.”

Yoon recently met with several PPP lawmakers, including five-term legislator Chung Jin-suk, adding to the rumors that he would soon join the party. However, he said those meetings were only aimed at “listening to various opinions.”

In an interview with Yonhap News Agency on Sunday, former spokesman Lee was asked by his interviewer if his resignation was related to any disagreements with Yoon. Lee answered, “You can interpret [my resignation] as you like.”

When asked if his resignation was related to the so-called “Yoon dossier,” Lee said flatly, “It has nothing to do with that.”

The Yoon dossier, called the "Yoon Seok-youl X-file" in Korean, is a document allegedly compiled by ruling Democratic Party (DP) Chairman Song Young-gil on Yoon’s personal and family affairs. Song first alluded to the existence of such a dossier on May 25.

The alleged existence of the dossier has caused concern within the opposition party about Yoon’s potential candidacy and accusations that the ruling party is sowing meritless aspersions to damage the former prosecutor general’s political prospects.

“If there are any falsehoods or exaggerations in this document, [the PPP] will demand criminal responsibility,” PPP supreme council member Kim Jae-won said on May 25.

Since Song’s comments, the DP has refused to discuss the dossier’s nature, with an anonymous source within the party merely saying, “It consists only verified facts regarding Yoon.”