Playing con man-medium, Jung Yong-hwa exorcises his own past

Playing con man-medium, Jung Yong-hwa exorcises his own past 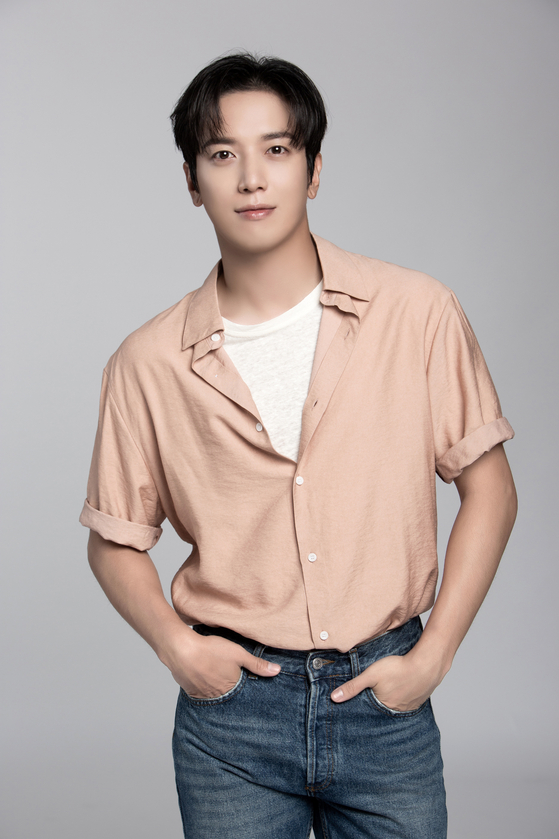 
Portraying con-man-medium In-beom in "Sell Your Haunted House" was a good way to reboot his career in his 30s, singer-actor Jung Yong-hwa says.

For years, he had been a rom-com regular, a go-to guy to play handsome and charming characters, in line with the saccharine ballads he once crooned for boy band CNBlue.

"Sell Your Haunted House," which recently ended its run on KBS, was a way to escape the typecasting. When he read the script, the actor felt that playing In-beom was his next move.

"It was my first role after I was discharged from the military, and moreover, it's been quite a long time since I acted, so I had been deliberating about what project I should take on next," Jung said in an online interview with the Korea JoongAng Daily last week. "But I felt that I could really expand my range with this role because he goes through a variety of experiences, so I think I decided to do this without any hesitation." 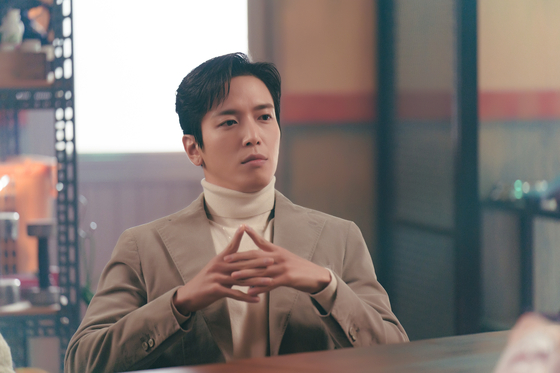 
In-beom is a con man who stumbles across real estate agent and exorcist Jia (played by Jang Na-ra). Jia realizes that In-beom is not only a con man but a special kind of medium that may be able to resolve something from her past that haunts her still. What's evident is that the two somehow have an intertwined history, and in the process of resolving their mutual mystery, they form a team to evict the raging spirits from the haunted houses, and sell them.

In-beom allowed Jung to test his range like never before as the medium was possessed by a number of spirits.

"In-beom is funny, but deep inside, he is still shadowed by his grief from the past," Jung explained. "So I decided to make that distinction clear: When In-beom is being funny, I tried to be even funnier and to goof around so that when In-beom was being possessed, his darker side would be more evident to the viewers." 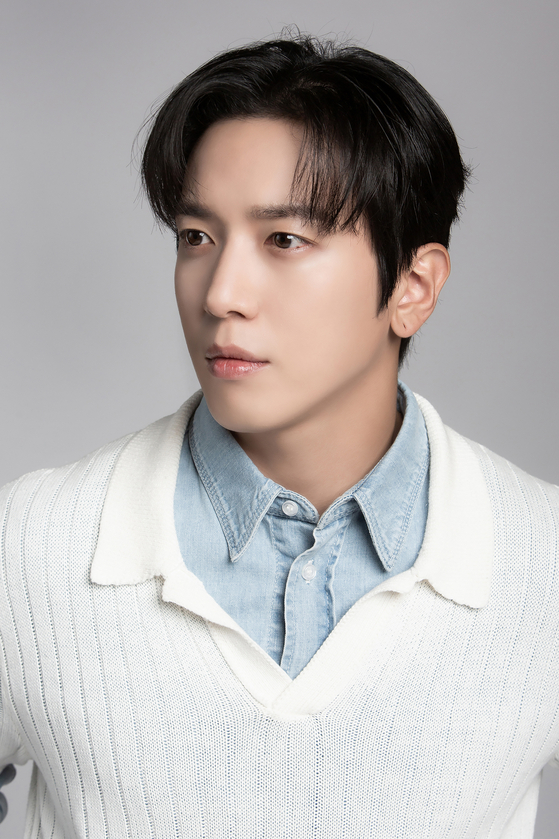 
According to Jung, lighthearted In-beom borrows from the actor's personality.

"I think I set much of In-beom's traits from my own nature," Jung said. "In-beom is supposed to bring energy into the story, so to naturally liven up the atmosphere, I thought that side would be best to channel my own characteristics."

"In a way, I was a little embarrassed," he admitted. "Jang always delivered 10 out of 10 when the camera was rolling, even during scenes I thought only required a five. Her dedication to the set guided me and brought out my emotions as well. 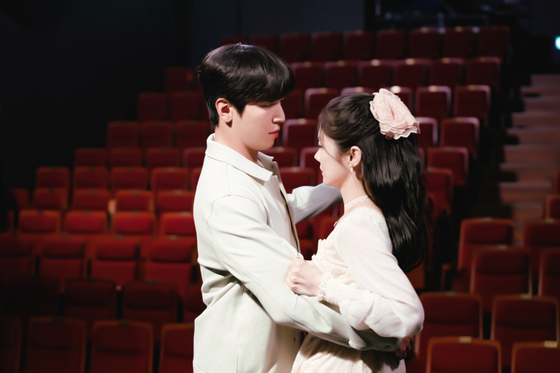 Jung says that he was vastly influenced by his veteran counterpart, actor Jang Na-ra, who portrays a realtor and exorcist Jia in KBS series ″Sell Your Haunted House.″ [KBS]


"This whole project was a challenge that I took on gladly, and led me to all kinds of cool experiences," he continued. "It really felt like I was taking my first real step out into the world. Before, there were scenes and lines I had trouble remembering no matter what I did. But this series was different. I would just read it once, and the lines just flowed from my lips when I practiced them. It felt like I was really being 'possessed' by In-beom."

For the 31-year-old actor, exorcising his past was one of the biggest changes.

"In my 20s, I was afraid that if I did something different or try something new, it would shatter people's image of me as a celebrity," Jung said. "But I don't think I was any different from anyone else in their 20s. We all want to look cool and handsome, right? During the time, I thought that I was always doing my best, but looking back, I think I was holding myself in. That's what was so refreshing about portraying In-beom. I thought that if I would shy away or become embarrassed in scenes where I would become possessed, then the viewers would be able to feel it too. So I just let go. That's how I think I was able to overcome my limits in this project."

The actor said this realization and his self-confidence came from his time serving the military.

"I went in my late 20s, which was rather late," Jung said, as the majority of the young men serve in their early 20s. "Before, I was obsessed with my career, and I was never satisfied with what I had accomplished. But as I hung out with young friends, I realized I was considered to be a successful person when they confided to me about their insecurities for their future and that they envied me. That made me realize that I really had no excuse to be so stressed. Military was a turning point in my life, and it formed the base of my maturity, and I think I became happier, and grateful for what I had." 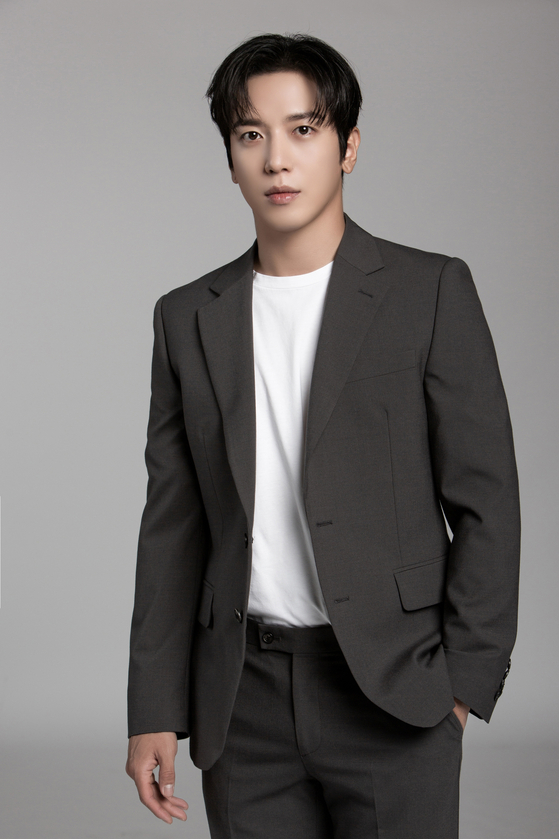 
When asked how he would summarize his 20s, Jung offered a metaphor.

"My 20s, I think, was building the framework, the overall structure of a home," he said. "Now, I am in the process of cementing and laying the bricks so that it finally looks something like a building. I want to have this job forever, through my 40s and 50s, and I think I may be able to finish completing my house by then. I'm more confident that I could do well in my 30s, and I feel like I'm off to a good start through 'Sell Your Haunted House.'"