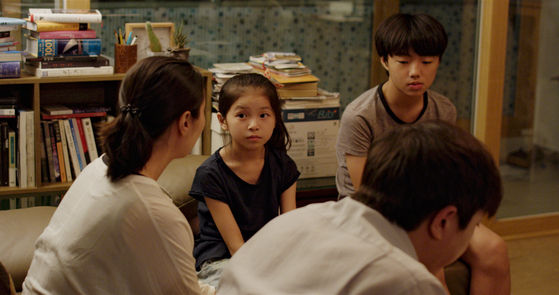 Su-min and Jin-ho have to choose which parent to live with after a divorce.

Their separation is nothing new. As long as Su-min could remember, she barely saw her father once a week. But getting a divorce changes everything as the children have to make a decision that will change their lives forever.

Su-min keeps hoping her parents can become “friendly” again so they could all live together, but her family, including older brother Jin-ho, seems to be scattering and disappearing into the dark instead of coming together.

The film received the grand prize at the 20th Jeonju International Film Festival (JIFF) in the Korean competition and Moon Seung-a, who portrayed Su-min, was named best child actor. 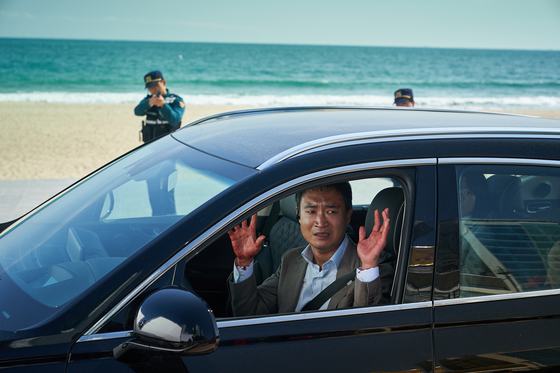 It’s an ordinary morning commute to the office, and investment bank managing director Seong-gyu receives a call without a caller ID informing him that there is a bomb under the seat, which will explode the moment anyone tries to get out of the car.

Seong-gyu first thinks of it as voice phishing, but for the sake of the children he was about to drop off at school, he listens as the caller demands 4 billion won and threatens their lives. He witnesses his colleague’s car being blown up right in front of his eyes, and while driving around the city trying to think of a way to acquire the money, he becomes a primary terrorism suspect and is chased by the police.

Will he be able to gather and send the money to the caller and save his family’s life? And who is this caller that holds such a grudge against him? 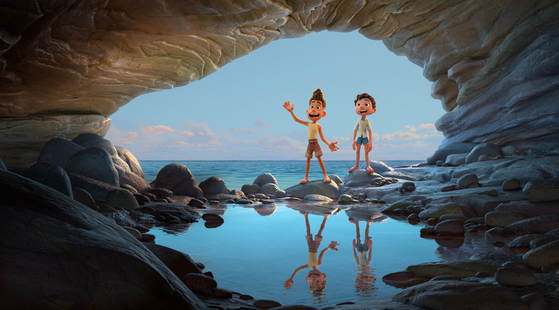 Deep in ocean, “sea monsters” live, having formed their own society and remaining hidden from humans. Luca Paguro is a teenage sea monster in the depths off the coast of the Italian city of Portorosso. His primary chore of the day is to herd goatfish. He is secretly curious about the land, the people and the objects, but keeps himself from exploring as he knows it would only make his parents mad and fearful. That is, until he meets Alberto, another sea monster who proudly claims that he’s been living alone on land for quite some time and knows all about surviving out of the water. And he reveals an amazing secret: Sea monsters can transform into human form once they become dry. But even a splash of water turns their skin back into scales.

Together, Luca and Alberto decide to venture into the human town where they enjoy eating gelato and pasta and gaze at the stars during the night with their new friend Giulia. Meanwhile, Luca’s parents arrive in the town and frantically search for their son.