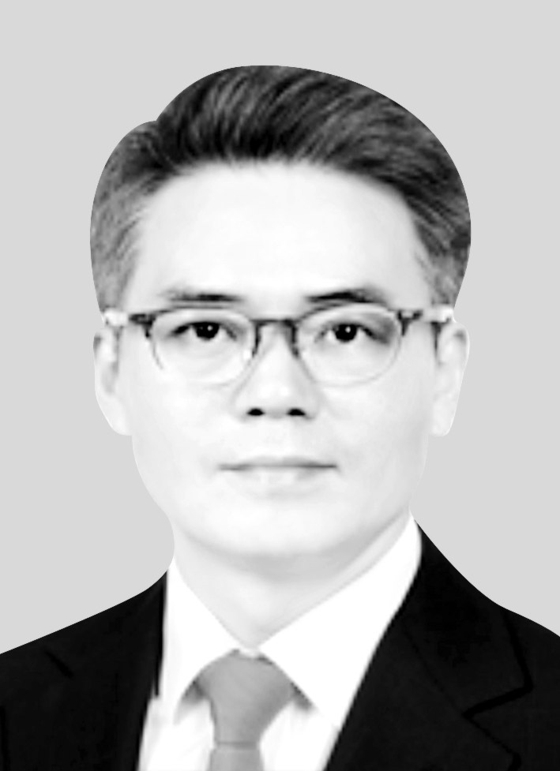 
President Moon Jae-in has accepted the resignation of the presidential secretary for anti-corruption, Kim Gi-pyo, following accusations that Kim bought land using inside information, according to the Blue House on Sunday.

“Presidential Secretary Kim Gi-pyo has expressed his views that, although he did not acquire the real estate for profit-making purposes, he would like to no longer pose a burden to state affairs given the public’s expectations of a public official’s ethical and social responsibilities,” Blue House spokeswoman Park Soo-hyun said at a briefing Sunday.

Kim, who was appointed to the anti-corruption post in March as part of the government’s efforts to root out land-related corruption and inside information abuse among civil servants, had declared real estate properties worth 9.12 billion won ($8.08 million) in personal assets and financial liabilities of 5.62 billion won.

High-ranking public officials are required to declare their assets to the government’s ethics committee every year as part of anti-corruption measures.

When Kim’s asset declaration was made public on Friday following review, his extensive personal liabilities aroused suspicion that he had taken out large loans to buy land with foreknowledge of development plans.

Accusations against Kim centered around 1,578 square meters (16,985 square feet) of forested land in Gwangju’s Songjeong area that he bought in June 2017. Although Kim claimed that he purchased the land when Gwangju regulations prohibited development in areas higher than 50 meters (164 feet) above sea level, the rules he mentioned were only proposed in November 2018.

A civic group called Students Preparing for the Bar Examination said Sunday that it reported Kim, a realtor and the realtor's wife to the Police Agency’s National Investigative Headquarters on suspicion that he bought the land in Songjeong at the behest of friends or relatives in violation of the Real Estate Real Name Registration Act.

The law requires that the actual intended owner of the land being purchased conduct the transaction under their own name and forbids the use of intermediaries to mask the purchaser’s identity.

While denying the allegations of inside knowledge abuse and real estate law violations, Kim apologized “for causing a misunderstanding” and promised to “swiftly dispose” of some of the assets, according to the Blue House on Saturday before he quit.

Kim’s resignation comes as the government tries to fix the image of civil servants and employees at state-run companies following reports in March of illegal land purchases made by officials at the state-run Korea Land and Housing Corp. (LH) and Land Ministry using inside information about development plans.