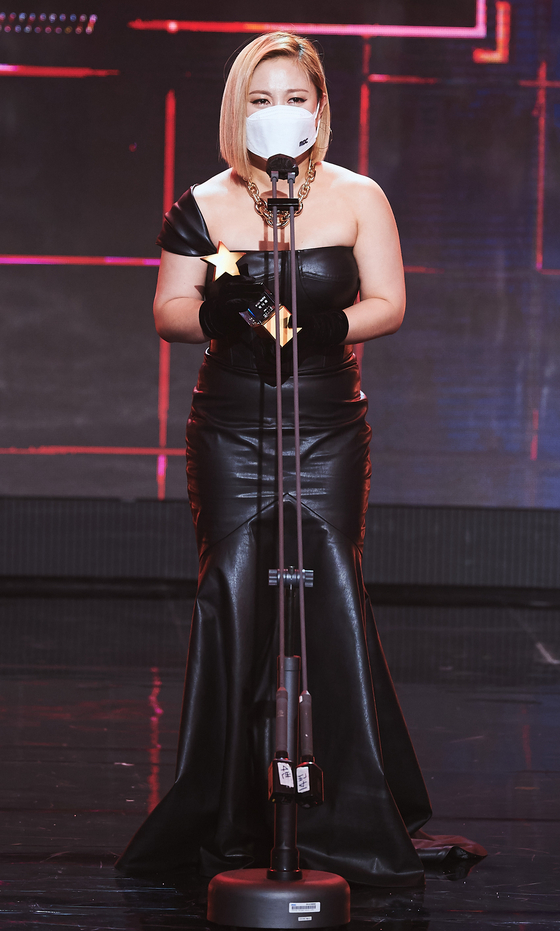 
Police decided on Monday to not further investigate comedian Park Na-rae, about two months after it said it would look into a complaint filed against her in April for acting inappropriately in a now-deleted YouTube video and whether Park’s actions could be seen as sexual harassment.

The video in question was part of the “Hey Narae” original series by YouTube channel Studio Waffle of CJ ENM.

Park came under fire after an episode uploaded in late March showed her putting a child's action figure into sexual positions and making inappropriate jokes.

Backlash soon followed, and production staff quickly released an apology and deleted the video. Park also stepped down from the show.

She said she was sorry to disappoint people when it is her responsibility to make sure that every character she plays on TV is properly portrayed.

The police said that based on previous rulings from the Seoul High Court, Park’s actions won’t be categorized as vulgar. If no requests are made in the next 90 days to review the case, it will be dismissed.