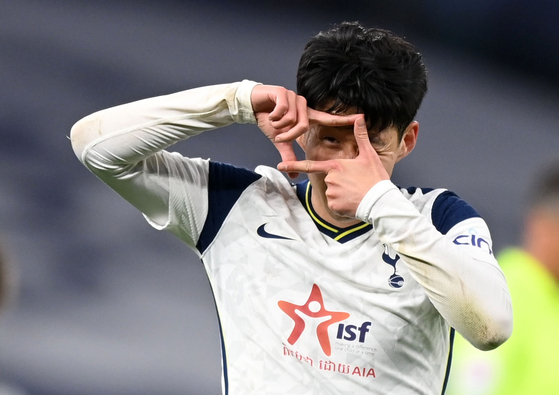 According to Football Insider, a Tottenham source told the football publication that Son has already talked to Santo and reassured the Portuguese manager that he will be staying at Spurs next season.

Son is under contract with Spurs for another two years, but there have been rumors that he might leave this summer following the departure of former manager Jose Mourinho and the very public attempts by teammate Harry Kane to leave the club.

No plan has yet been announced for Kane to leave the club, but it was assumed that if the England captain does depart — apparently looking to join a club where he would have a chance of some silverware — Son might be interested in looking elsewhere as well. For the time being at least, that apparently isn't a concern.