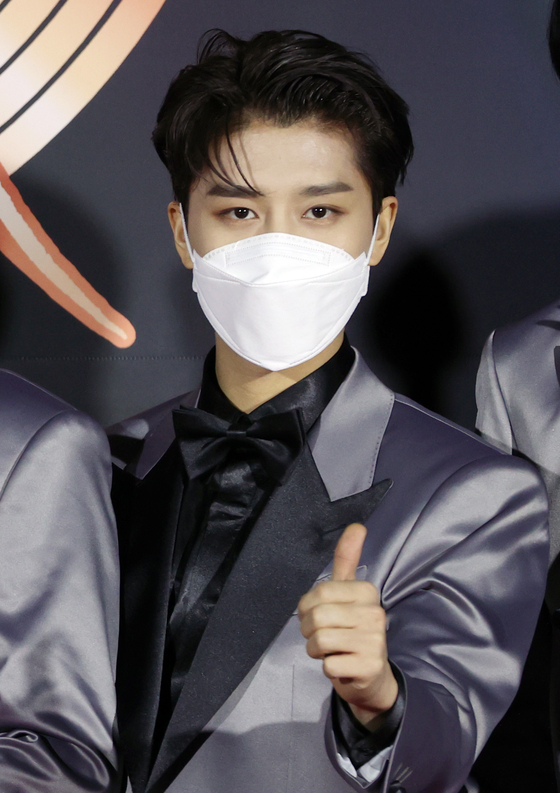 
Boy band NCT’s Taeil has set a Guinness World Record for the fastest time to reach one million followers on Instagram.

He earned the title just one hour and 45 minutes after his first post, a selfie with the caption “On air,” on July 6.

“I never imagined myself becoming a Guinness World Records title holder,” said Taeil. “I’ll try my best to connect and communicate even more through social media.”

Stars who set the record before Taeil include actor Rupert Grint, presenter and naturalist Sir David Attenborough, actor Jennifer Aniston and footballer David Beckham. Grint was the most recent record holder after he reached a million followers in four hours and one minute back in November 2020.

Taeil is a member of NCT as well as subunits NCT U and NCT 127. NCT became a double million-seller after releasing parts one and two of their second studio album, “Resonance” last October.