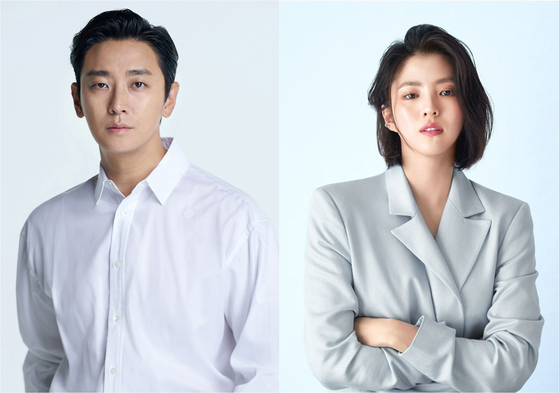 
Ju Ji-hoon and Han So-hee will star in the film “Gentleman,” an original production by the local streaming platform Wavve.

The film is a comedy about a private detective played by Ju who teams up with a prosecutor to solve a murder and prove his own innocence after being falsely accused of being the killer.

Han, a relative newcomer, shot to stardom on the JTBC television series “The World of the Married” (2020) and is currently appearing in the JTBC series “Nevertheless.”

“Gentleman” is slated for theatrical release next May, and will be released on Wavve after.

The film begins shooting next month.