Upcoming tvN drama series “Cliffhanger,” scheduled to air next year, will be released worldwide through global over-the-top (OTT) platform iQIYI, according to the series’ advertising agency Hannam Sister on Thursday.

Based on Mount Jiri, the story is a mystery genre centered on people who climb mountains and features a star-studded cast including actors Jun Ji-hyun and Ju Ji-hoon.

The drama series is highly anticipated not only thanks to the cast but also because famed screenwriter Kim Eun-hee, who is behind Netflix original series “Kingdom” (2019-2020) and tvN drama series “Signal” (2016), and star producer Lee Eung-bok, who took the helm of mega-popular drama series such as “Guardian: The Lonely and Great God” (2016-2017) on tvN and “Descendants of the Sun” (2016) on KBS, are collaborating together for the series. 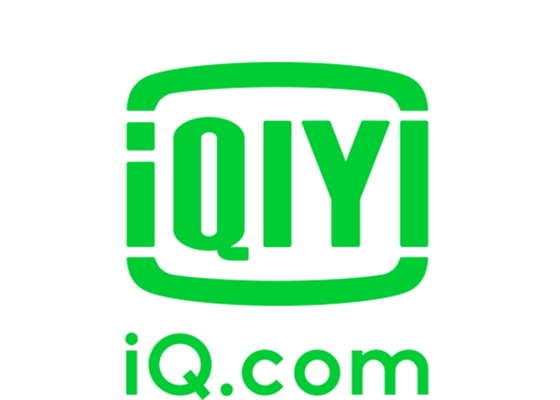 
The series will be made available on iQIYI simultaneously worldwide, excluding Korea and China, with subtitles in eight languages.