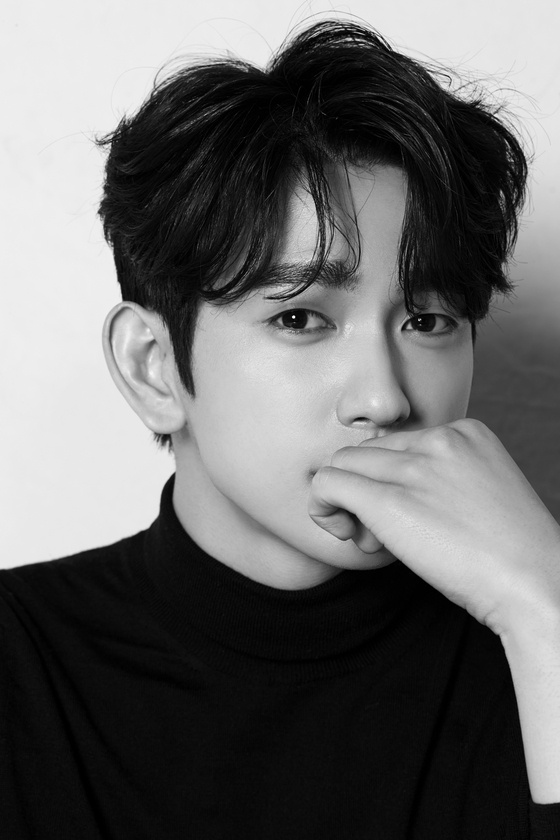 
Boy band GOT7’s Jin-young will join the cast of the upcoming television series “Yumi’s Cells,” which will simultaneously premiere on tvN and streaming site Tving later this year.

The psychological romance series, starring actors Kim Go-eun, Ahn Bo-hyun, Lee Yu-bi and Park Ji-hyun, is based on the megahit webtoon of the same name.

Jin-young will star as Yoo Ba-bi, a co-worker of the main character Yumi, played by Kim, who later becomes her boyfriend.

The original story revolves around Yumi, who is in her thirties, and her everyday life as seen through the eyes of the “cells” that live inside her head, portrayed as human-like characters wearing bright blue suits.

“I was able to get through filming easily thanks to all the staff members, who worked hard for us,” Jin-young told Ilgan Sports, an affiliate of the Korea JoongAng Daily. “I talked with the director a lot and studied Ba-bi’s character, which I think helped me absorb into the character.”

Second season of 'Yumi's Cells' to begin on June 10