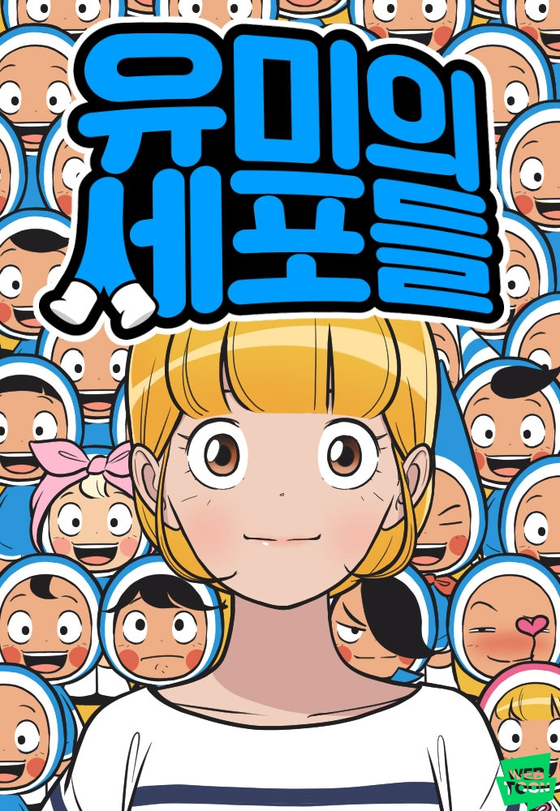 
Popular Naver webtoon “Yumi’s Cells” will be adapted into an animated film and musical.

"Yumi's Cells" centers around an average 30-something-year-old woman named Kim Yumi and some 200 different cells residing in her brain. Each of the cells have a different purpose, with some controlling her thoughts, some her emotions and others her behaviors.

The webtoon was recently adapted into a television series under the same title — co-produced by Studio Dragon, Marycow and Studio N — and streamed on Tving and aired on the cable channel tvN. The series was the first to combine the formats of 3-D animation and live-action scenes and successfully wrapped up its first season last month. The second season is currently in production.

Naver Webtoon’s subsidiary Studio N and Locus Animation Studios behind “Red Shoes” (2019) will co-produce the animated film, scheduled for a theater release in 2023.

“Based on Naver Webtoon’s intellectual property (IP), we will expand into other areas of content and vitalize the webtoon IP industry,” according to Kwon Mi-kyung, the CEO of Studio N.