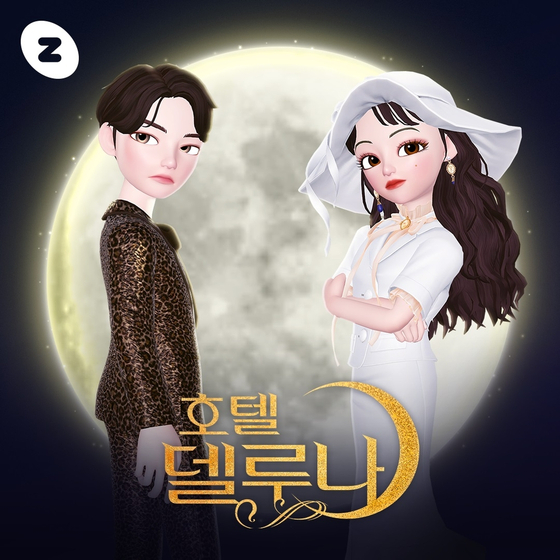 The app is expected to release a series of iconic scenes from the series, which will be enacted by avatars in the metaverse.

“Hotel Del Luna” revolves around stories of different ghosts who stay at a hotel before they enter the afterlife. The hotel owner was portrayed by singer and actor Lee Ji-eun, also known as IU.

Korea Drama Festival returns to Jinju for first time since 2019

Studio Dragon to promote its dramas in The SandBox