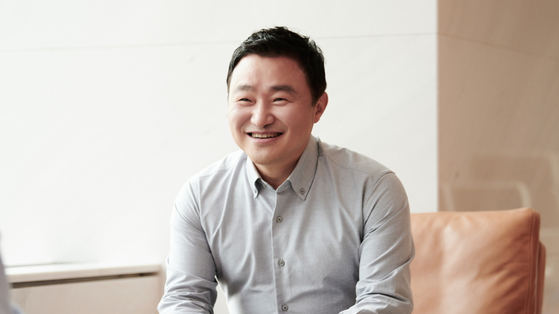 
Samsung Electronics has made it official that its upcoming folding smartphones will be fitted with stylus pens, confirming the speculation about the addition ahead of its Unpacked Event on Aug. 11.

Roh Tae-moon, chief of Samsung Electronics’ smartphone division said in a blog posting that a third generation of foldable models — Galaxy Z Flip 3 and Galaxy Z Fold 3 — will include the S pen.

“I hope you’ll join us as we debut our next Galaxy Z family and share some foldable surprises — including the first-ever S Pen designed specifically for foldable phones,” he wrote in the post.

Still, the statement remains vague about which model will come with the pen that was previously reserved for the smartphone maker’s Note series.

Recent leaks of renderings of the Galaxy Z Fold 3 showed a place to store the S Pen in the middle of the phone behind its hinge.

Roh also stated that the upcoming Z Flip will be “armed with more durable, stronger materials.”