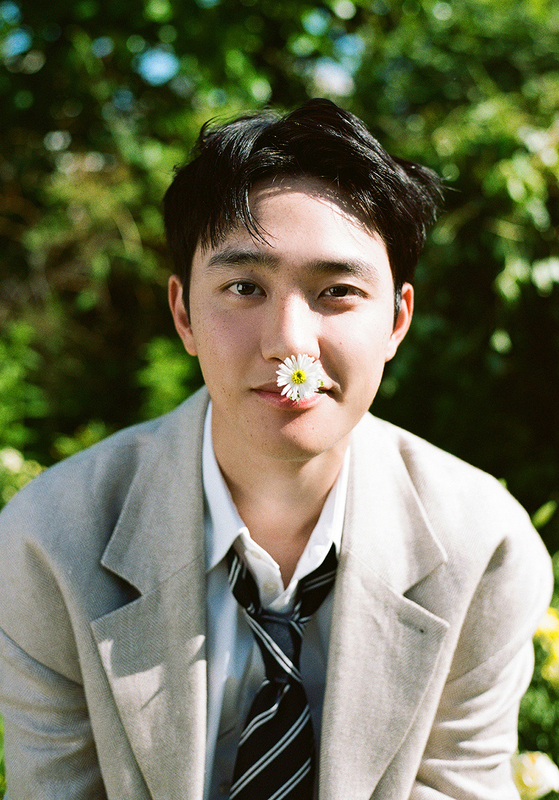 D.O. of boy band Exo, whose real name is Do Kyung-soo [SM ENTERTAINMENT]

According to his agency, “Empathy” which dropped on Monday, ranked at No. 1 on the iTunes Top Albums charts in the United States, Canada, Australia and the United Arab Emirates, among others.

“I love the sound of acoustic guitars and it’s comfortable to listen to,” the singer said via SM Entertainment on Monday. “That’s why I incorporated the guitar in my tracks.”

The EP is D.O.’s first solo album since his debut. The singer, whose real name is Do Kyung-soo, debuted in 2012 as a member of Exo.