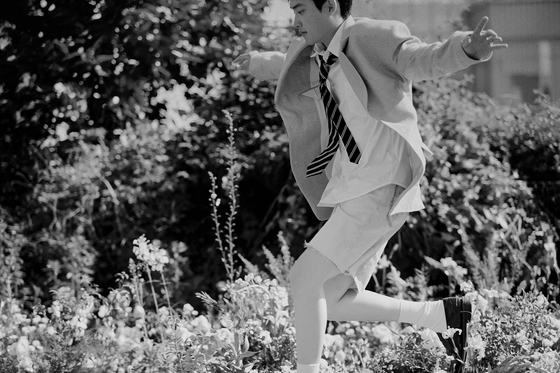 According to SM Entertainment, the EP will consist of six new songs and two bonus tracks.

Orders for the EP start on Thursday both online and in record stores.

D.O., the main vocalist of Exo, has collaborated on original soundtracks of films including the song “Crying Out” from “Cart” (2014) and “Don’t Worry, My Dear” from “My Annoying Brother” (2016). The singer appeared in both films.

As an actor, D.O. has been cast in lead roles in the Korean remake of popular Taiwanese film “Secret” (2008) and director Kim Yong-hwa’s film project tentatively titled “The Moon.”